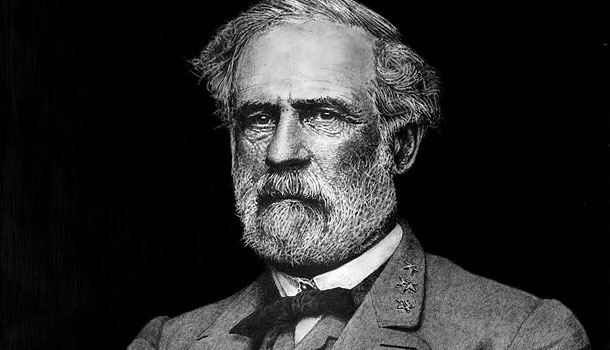 After the Civil War Robert E. Lee became the president of Washington College (now Washington and Lee University). Only men attended. The men despised the thick rule book they were required to follow and the demerit system. They were concerned that Mr. Lee – well known as an incredibly disciplined soldier who graduated from West Point with no demerits – would add to the rulebook.