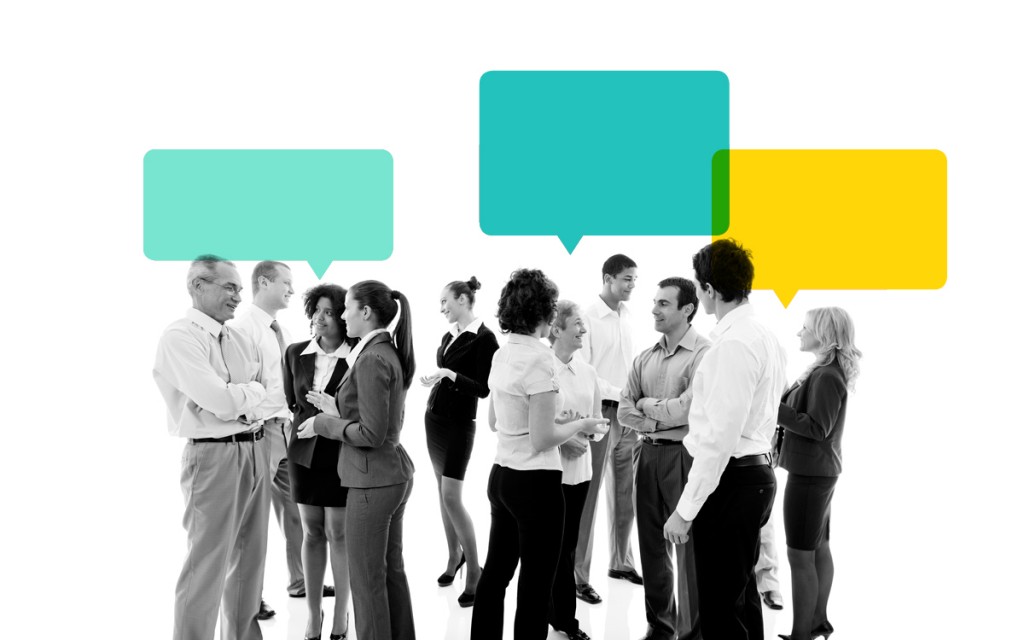 As a business owner, I feel like half of my job is the actual work I do on a daily basis, and the other half of it is networking. This is great because I love building relationships, and networking is just the push I need to move outside the circle of people that I usually spend time with. Networking is important, because people are important. It’s that simple.

Sometimes people can look at networking as a dirty word, because it seems like forced relationship, but networking is really just a means of getting people to talk to others who they would not usually converse with. Not only is it important for business owners to get out into their communities and build relationships, but it’s important for anyone and everyone to do, because it connects people to people. And as more people get connected to other people, the less people there will be who feel alone.

END_OF_DOCUMENT_TOKEN_TO_BE_REPLACED 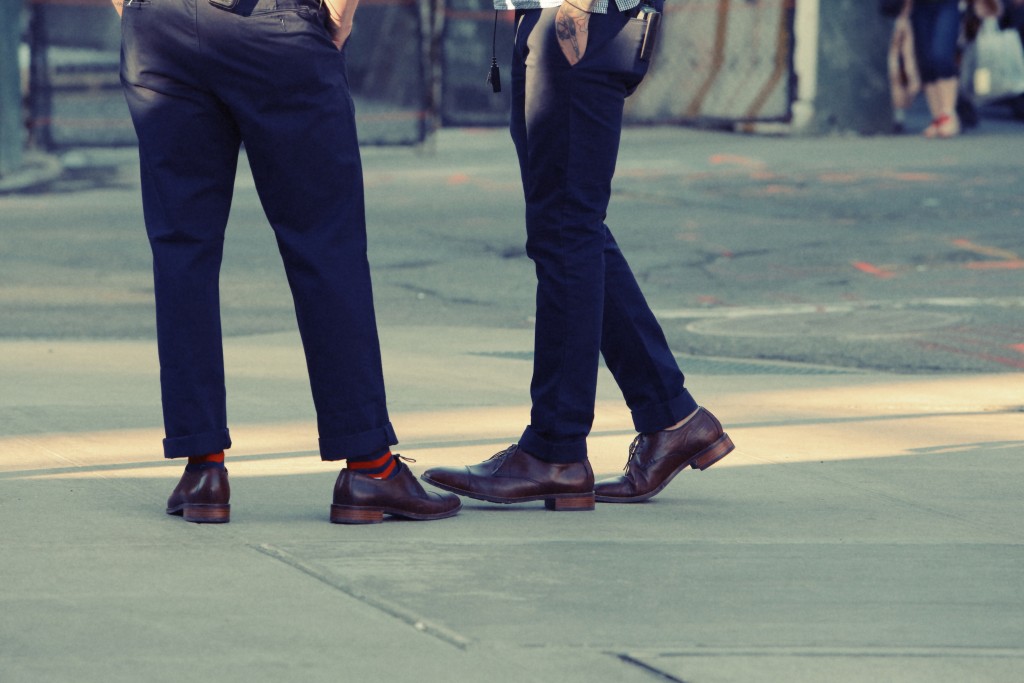 So we face a choice every moment of every day: We can fill one another’s buckets, or we can dip from them. It’s an important choice – One that profoundly influences our relationships, productivity, health, and happiness. – ‘Grandfather of positive psychology’ Donald Clifton and Tom Rath

In 1938, Harvard University initiated a study of 268 students. The researchers leading the study, later known as the Grant study, interviewed the individuals every few years to see how their lives and their careers would develop. At the time, researchers were most interested in studying men’s physiognomy – did these men’s “masculine” body types predict future success? Were the men who appeared more masculine more likely to achieve career and personal success?