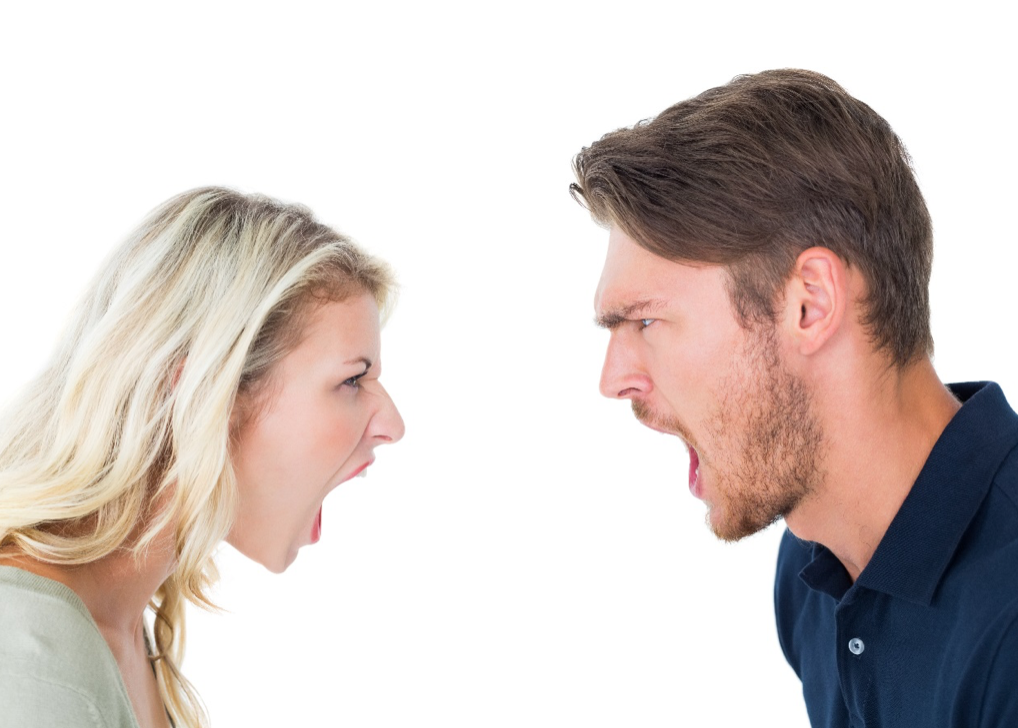 According to my mother, at age seven I announced that I was going to learn how to win every argument. In school I studied rhetoric, logic, psychology, and debate. I was the weird kid who enjoyed reading encyclopedia articles. I’m pretty good at winning arguments; better in my own mind, surely, than in the minds of the “losers”!

Some years back I realized I was winning the argument but killing dialogue, where everyone in the conversation could learn and discern. Dialogue, from the Greek origin dia-logos, is two-way exchange of meaning. I’d become brutally good at making statements and pseudo-listening only long enough to launch my next artillery blast. No learning. Only grim stories about how I put that person in their place, which I gleefully replayed any time I wanted to feel “superior.” It’s particularly bad if your self-image is that you’re the smartest, cleverest guy in the room.

An example from an early conversation with an acquaintance who is extremely concerned about our responsibility to protect the natural environment. On a long car ride together he waxed passionately on about his views. I interrupted his fast-talking flow after about 45 minutes and asked if I could summarize his points. “Sure,” he said.  END_OF_DOCUMENT_TOKEN_TO_BE_REPLACED