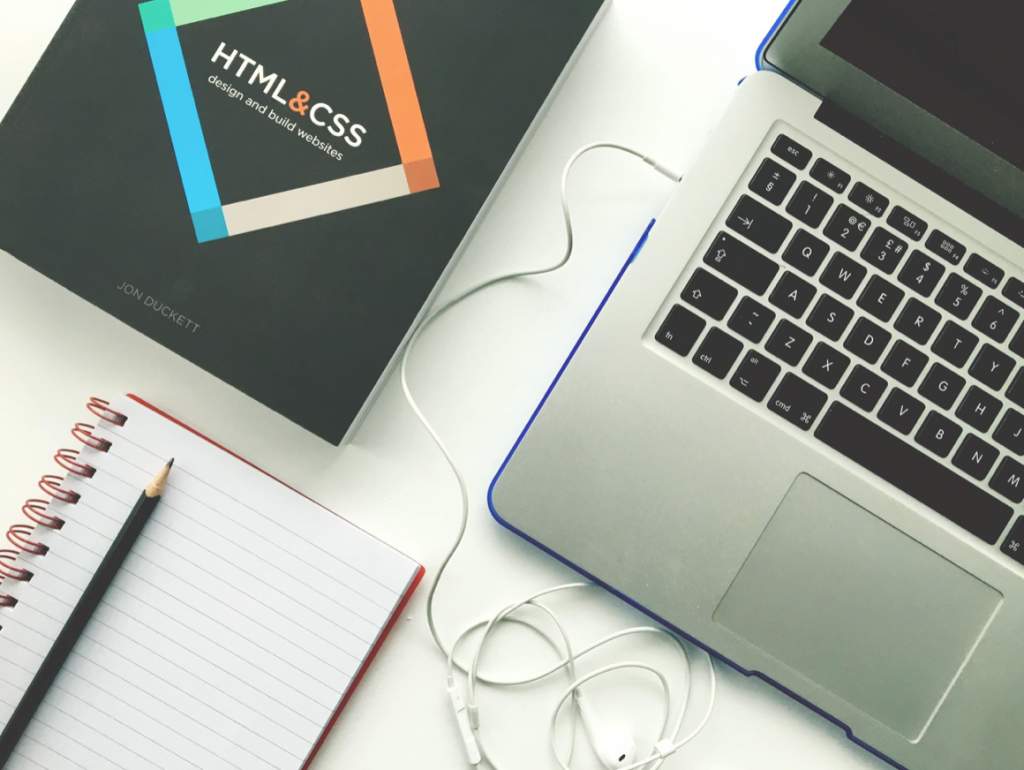 This is a guest post from Devin Morrissey. He has been a dishwasher, a business owner, and everything in between. You can follow him on Twitter.

Occasionally you’ll find the kind of person who’s skeptical about the future of web design and development in the current age, especially when it comes to their careers. This is completely understandable given the nature of artificial intelligence and how machine learning is transforming information technology in different ways, as well as making jobs previously accomplished by humans obsolete. Is there a place for web designers when so many tasks are being completed by computers?

The honest answer is yes! There is still a need for human web developers, graphic designers, and authors of intelligence. While AI can predict trends over time and create, alter, and develop websites based on those predicted trends, humans still have a patent on the creative accidents that so often lead to innovation. To effectively expand on trends, you need human beings.

If you find yourself worried about your future career in web design, never fear! There are still plenty of jobs that need your skill set and expertise. You just have to be in the know and be willing to keep changing. Here are five trending careers in web design for 2019, some of them newer, and some of them tried and true:

First and foremost, the standard title of “web developer” is still a highly sought-after career position, both on the job seeker’s end as well as the employer’s. The Bureau of Labor Statistics estimates that available positions for web developers will grow 15 percent by 2026. The job is far from extinct, although the tasks involved constantly change with new tools and technology.

A lot of companies are still looking for people to fill this role, so you should have no worries for the foreseeable future. However, keep in mind that a career in web development does often require changing between content management systems (these are your WordPresses, your Drupals, and the like), learning new coding languages, and constantly having your ear to the ground for new technologies and web development trends, as well as security programming. It’s an active training process, more so than other jobs.

If you’ve had any experience with web design, you’re probably familiar with user experience (UX), which is a very important aspect of web development. However, only a step farther is user interface (UI) development, which has more to do with user interaction than it does with basic experience feelings. It’s the designing of the processes that make a user’s experience special.

While it is a more technically demanding job than an average UX designer may have, there’s no doubt that UX and UI are intertwined. As a UI designer, you’ll be creating the buttons and pathways through which a user gets from one place on your website to another, with the ultimate goal being an available pathway for conversion. As with all business and marketing, originality and relatability is essential as well, which means that the way a website works still has to be crafted for humans and stick out from your competitors. Social media buttons, interactive navigation, and contact forms are all a part of UI.

Mobile developers aren’t just app creators, but they are also those who work to make a website responsive. If you’re unfamiliar with responsive design, it’s an aspect of web design that causes a website to effectively operate on different screen sizes, web browsers, and devices. Web design moves beyond graphic design in this way and applies to UX in a very specific way.

With mobile devices being the primary way that people surf the web now, it’s essential that web design takes that into account as one of the most important contexts it must work within. While many common CMS platforms are already optimized for responsive design, most are imperfect systems and still require some tweaking before publishing. This is where a web developer is needed to ensure that all websites in question are working functionally and purposefully.

Application development is similar to mobile development but different in the specifics in that it deals with mobile apps, not websites. However, this is still heavily related to web design, as the two are commonly used in conjunction and on similar devices. Some people are even asking if they should abandon their website altogether for mobile apps.

Now, replacing one with the other isn’t actually a good plan, but app developers need to work with mobile and interface designers to ensure that data that affects the user experience and company relationship is consistently being updated on both. Application developers would do well to work with graphic designers in ensuring that the aesthetics of a website and brand are reflected in the mobile applications as well. Both the site and the app have to progress together.

Finally, we get to the artsy side of web design. AI hasn’t taken over this yet, and it doesn’t seem as though it will. Like anything though, it requires clear communication of what a project’s vision is, and like any full-time career in graphic design a familiarity with the tools of the trade is essential, as well as knowledge of the industry. For instance, it’s important to learn Creative Cloud softwares, since they tend to be the most commonly used platforms across the design world, even though they’re not the only graphic design tool out there.

However, industries change constantly, and it’s important you know what people will want from a designer as well as what new tools and tactics are currently popular (and which trends are fading out of popularity as well). This has without a doubt been the case when it comes to web design, which changes as fast as its technology does. Staying aware of the intersection of culture and craft and being ready to adapt is necessary in both design and technology. Luckily, this means that more and more job positions will need to be filled, and your web design skills will still be needed for years to come.

What are new career trends you think will pop up in the world of web design? Let us know in the comments below!