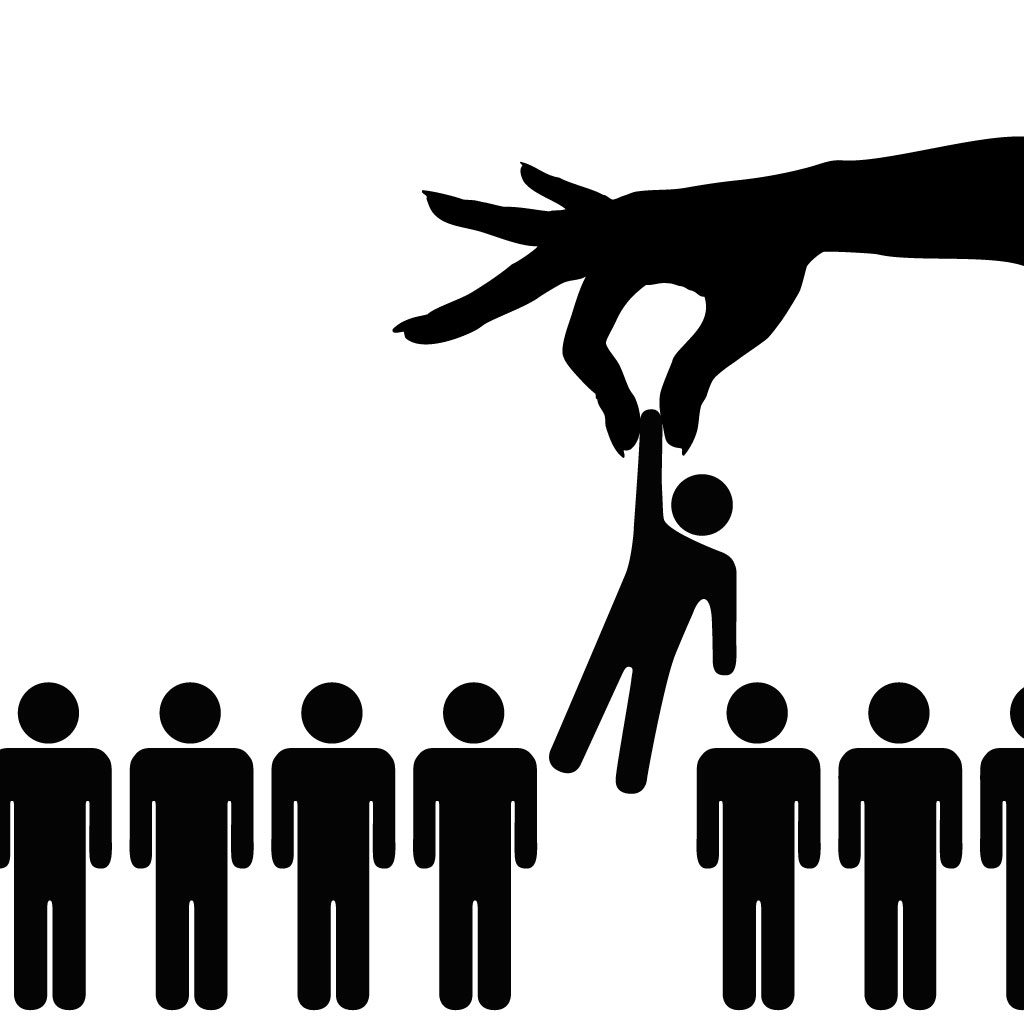 But this scenario looked much different for those who were really athletic. If you were athletic, then people always fought over who would get to pick you first for their team. I’ve always wondered what happened to all those people who were picked first. Did they go off and become successful, because they were picked by other people, even into their careers? And what about the people who were picked last? Are they still being picked last, today?