CEO and co-founder of Airbnb, Brian Chesky, has grown accustomed to having others disapprove of his work. In a recent interview, he said that people thought the airbnb idea was absurd in the beginning stages, but he knew he had a good idea and his stubbornness and persistence paid off. When asked about the original intention for Airbnb, he said that it was supposed to only last for one weekend to pay the bills while the team came up with a better idea, but as you can see, the idea stayed around for much longer than a weekend.
So, how did they make it through the initial stages—the toughest part of building a business? And how did Brian and the other co-founders grow their company into the $30 billion valued business that it is today? Their success came from three things, and here they are:

END_OF_DOCUMENT_TOKEN_TO_BE_REPLACED 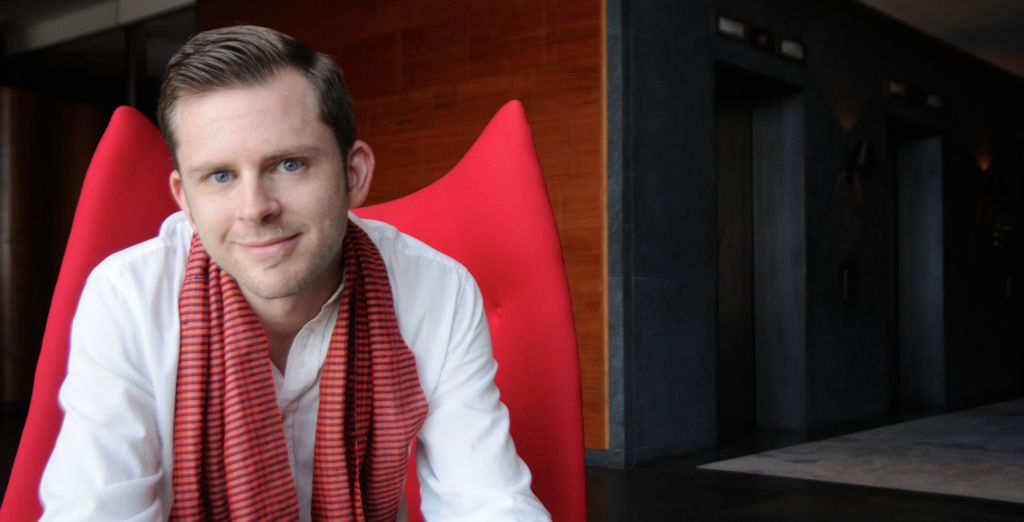 I wanted to have Chris on the show because he has lived life to the full, and continues to do so. He has traveled to every country in the world, built a large blog community, created The World Domination Summit, and has written amazing books along the way. In other words, there isn’t much he hasn’t done, so he knows what he’s talking about. After you listen to our conversation below, my hope is that you take away many ideas to use in your own life.

Business travel for face-to-face time is still important, even with all our modern connectivity options. Pre-decide and develop a plan before your next trip to maximize your travel time. Here are 21 ideas for you to consider: