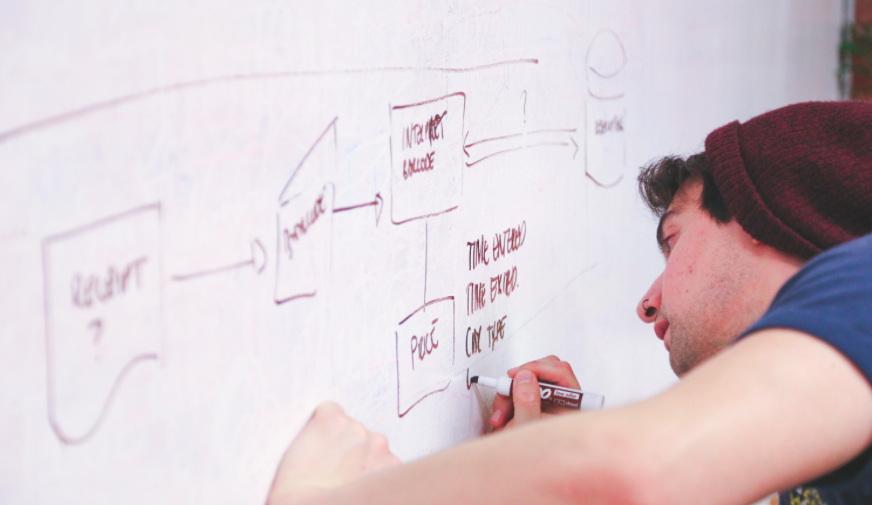 A well-known business theory is Clayton Christensen’s, disruptive innovation theory, which describes a process by which a product or service takes root initially in simple applications at the bottom of a market and then relentlessly moves up market, eventually displacing established competitors. It’s the theory Apple used to make a dent in Microsoft’s holdings, and it’s the theory Netflix used to dethrone Blockbuster. You can watch the below video to see the theory explained in deeper detail: