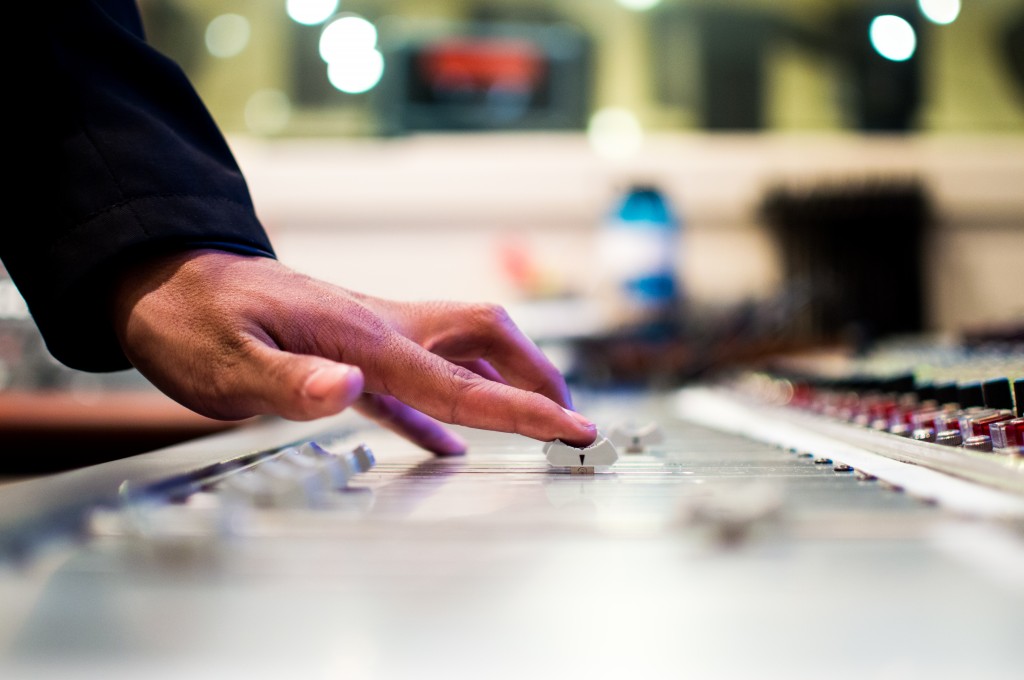 Success seems so elusive. As a small business guy/wantrapreneur, it’s easy to get discouraged looking around at story after story of self-made men. People who had nothing, came up with a brilliant idea and before long were reveling in success. Someone else had picked up on their genius and now that small company who no one believed in, is now being sold for hundreds of millions of dollars. All the while you are still sitting in the same chair, at the same desk, in the same building where you have slaved away for the last ten years in hopes of someday being part of something similarly successful.

The question is, are you really setting yourself up for success? Are you honestly working yourself to the bone, getting less and less sleep, and working harder every day?

If you said “no” to those questions, then you have your answer. You are not setting yourself up for success. However, there is hope.

Here are 8 things successful people believe and, more importantly, do on a regular basis:

By adding the 8 steps above, you will be that much closer to achieving your dreams and making an even bigger difference than you are right now.