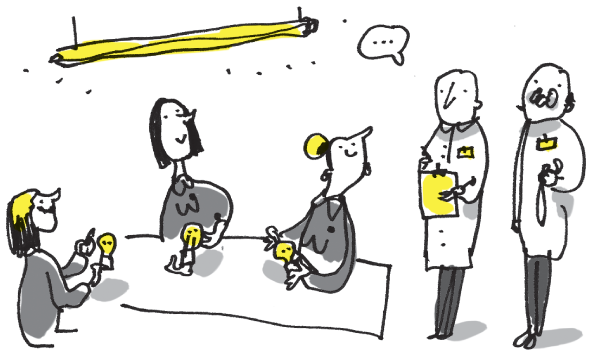 The name of The Hawthorne Studies comes from the fact that the studies were being conducted at the Hawthorne, Illinois, plant of the Western Electric Company. Elton Mayo of the Harvard Graduate School of Business Administration is known as one of its early advocates.

The studies were formed based on the assumptions of efficiency experts, saying that more light would result in higher output by workers. They researched this by creating two groups, one as a test group, which would be introduced to varied levels of light to work in, and a control group, which included those who would work under normal lighting. Some results were as anticipated; as lighting power was increased, the output of the test group went up. However, other results were not expected; the output of the control group went up also—without any increase in light.