This is a guest post from Beth Kelly, who is a freelance writer and blogger. Born and raised in Michigan, she moved to Chicago to attend DePaul University where she graduated in 2011. She lived in Krakow, Poland briefly before moving to South Korea to teach English. She writes most frequently on health and technology topics. You can follow her on Twitter @bkelly_88.

Corporate leadership is a difficult quality to define; different individuals embody different philosophies pertaining to the fleeting notion of success, and, if the climate’s right, they just might knock it out of the park. This is perhaps most clearly illustrated by the example of Apple, which achieved new heights under visionary CEO Steve Jobs. Now, several years later, the tech company now appears to be performing just as well – possibly even better – under the lower-profile, workhorse-like leadership of current leader Tim Cook. Why could this be the case?

END_OF_DOCUMENT_TOKEN_TO_BE_REPLACED 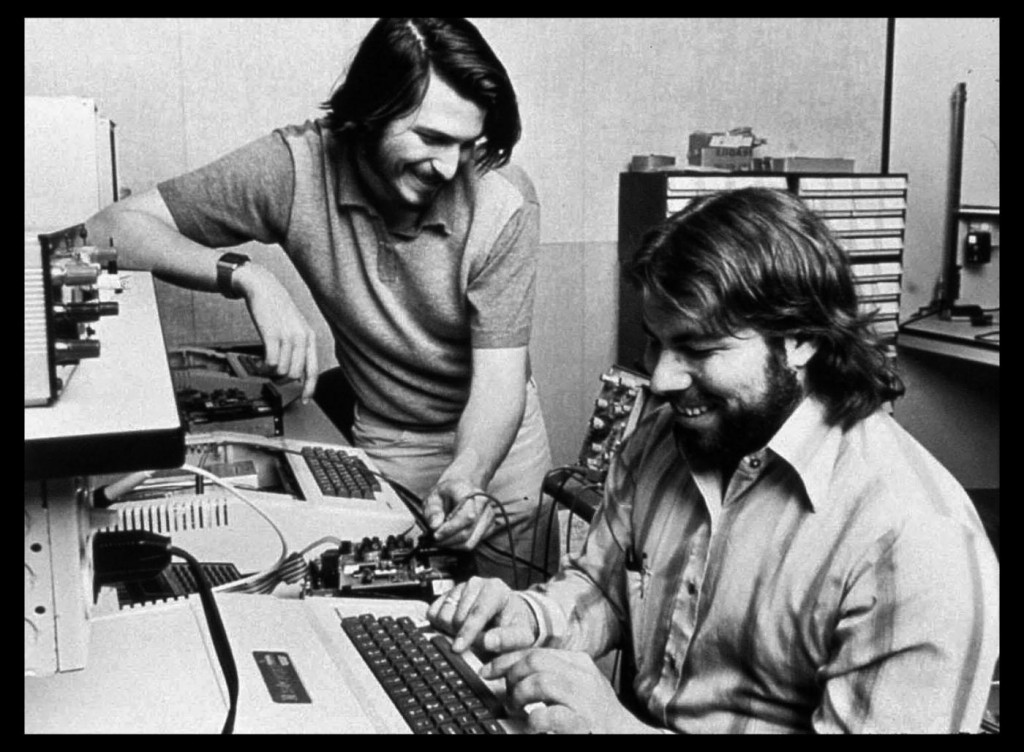 “Here’s to the crazy ones. The misfits. The rebels. The trouble-makers. The round pegs in the square holes. The ones who see things differently…they change things. They push the human race forward. And while some may see them as the crazy ones, we see genius.” – Apple Inc.

A preposterous idea to invent the first personal computer to display color graphics (Apple II) turned Apple, founded in 1976, into the most valuable company in history, according to Forbes in 2012. In my opinion, Steve Jobs represents all that encompasses true genius. Steve, like many other renowned entrepreneurs before him, faced rejection and failure, yet, did not let those experiences suppress him from creating what he envisioned for the future of Apple.

I recently watched the movie Jobs, directed by Joshua Michael Stern and written by Matt Whiteley. I know, I know – I am a little late to this bandwagon, but I am finally hopping on it! Say what you will about Steve Jobs or this movie, but I found it to be rather inspiring. Today, I choose to look at the cup half full.

“We’ve got to make the small things unforgettable.” – Jobs

This might have been one of my favorite quotes from the movie. Willing to risk the failure or success of the company, Steve Jobs, Steve Wozniak and others cared profoundly about every single detail, no matter how minute it might have seemed to others. When creating something great, we should strive to give every detail, big or small, just as much effort as the next. The fine details in the infrastructure are just as great, if not greater, than the larger details. “When you grow up, you tend to get told that the world is the way it is and your life is just to live your life inside the world – try not to bash into the walls too much, try to have a nice family life, have fun, save a little money. That’s a very limited life. Life can be much broader once you discover one simple fact, and that is – everything around you that you call life was made up by people that were no smarter than you and you can change it, you can influence it, you can build things that other people can use. Once you learn that, you’ll never be the same again.” – Steve Jobs

The above quote was taken from a 1995 interview of Steve conducted by the Santa Clara Valley Historical Association, while he was still with NeXT, one year before returning to Apple. What an insightful statement! It really aggravates me when I hear people say that someone’s dream is too far-fetched, too impossible, improbable, et cetera. I would encourage you, reader, to ignore the negative comments that are likely to be made when you share your “out of this universe” dream with others. Like Jobs said, you can change things and you can help shape the future. Steve never hesitated to take risks, he dreamed the inconceivable and he thought differently than others. Almost all successful entrepreneurs and CEOs have risked failure at some point in their life. There comes a point in time when you have to accept that you will fail and you will make mistakes. You may even lose hope, but don’t give up! Your greatest success usually lies right around the corner of failure. If you have never made mistakes, how then, can you learn from them? Begin to view failure as a result that did not have the intended outcome and keep moving forward!

How will you choose to look at failure differently?