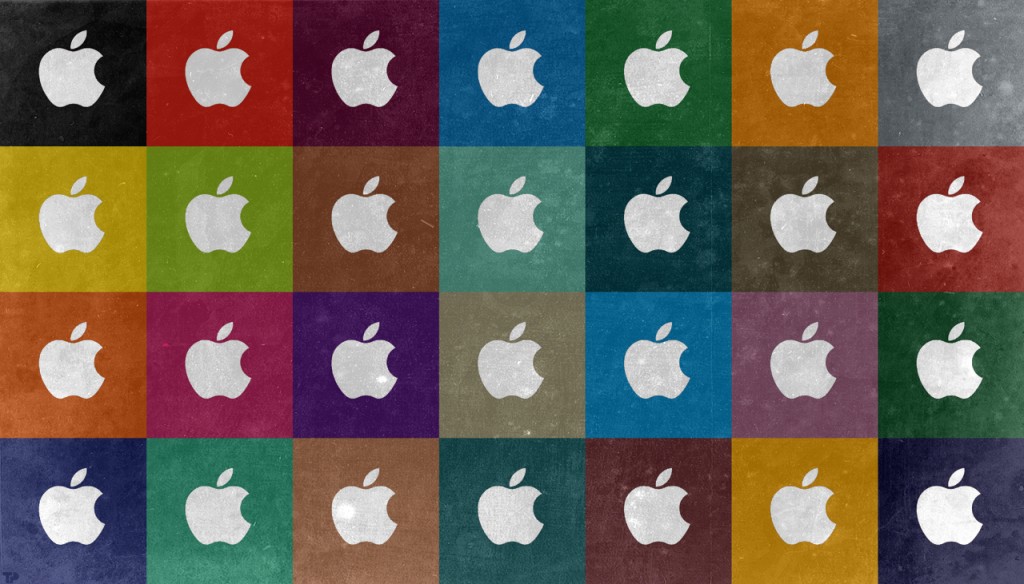 We all want our ideas to catch on as soon as we try something new. For this to happen, I believe it is important that we look at past successes with implementing big ideas. Remember, the past is there to learn from, not to overlook. There have been so many contagious ideas over the years that we could pinpoint, but I will just select one and dissect it for us to examine.

For this article, I will choose the idea of the Apple iPhone so most people will be able to relate and follow along with the momentum behind this idea and product. No, this is not one of the most important ideas to form over the history of mankind, but it has definitely made an impact on this decade. The ideas created behind this piece of technology formed a new way that we think about how products need to function and the benefits that they bring.

Here are the four stages that every contagious idea has to go through to be a success:

1. A Focused Conception Is Where It Starts

Steve Jobs knew what he wanted, as he did with every one of his later products. This is because he knew exactly what people wanted and needed to get more done and have fun while doing it accompanied with a beautiful experience. That really is what Apple has done. They have made their idea irresistible to most through a focused conception. The idea behind Apple’s success is ease of use, market need, beautiful presentation and the “it” factor that comes along with each of their products.

Quality brings mass following more than any other factor.

What do you want to accomplish with your idea? Is your idea powerful enough to stand the test of time? Yes, putting the full work behind the push of ideas is sometimes daunting, but when there is a contagious idea at stake, it is well worth it.

2. Your Vision Is Bigger Than You

Steve’s ideas were bigger than just himself. It actually was so large that he needed a team to pull it off. Great ideas require enough creativity to think bigger than anyone else before you has thought of. When you have done all you can to take your idea as far as you possibly can and it can still be expounded upon by others, you know that you have an idea worth sharing.

3. The Necessity of It Matters

People didn’t realize that they “needed” their iPhones until they had one. Now, if you were to take smartphones away from their owners, they would be lost without them. Even if people don’t seem to need your contagious idea yet, they might once they have it in their hands.

Ask yourself these four questions:

WHO is this for?

WHAT am I really making and impact on with this idea?

WHY is this necessary?

Is this idea WORTH sharing with others?

Start with the 4 “W’s” to know if you have a contagious idea.

4. Adoption From Your Audience

It needs to be an idea so big that it makes people stop to think about what is in your idea for them. What does your idea have to offer your audience? When people are able to rally behind a concept/idea and see the benefits of it, the “sell” becomes a lot easier. In a lot of instances the beauty of your idea or the fun and interest that it brings is enough by themselves to find an interest group.

As far as the iPhone goes, adoption was easy because it offered customers a way to make their lives easier by providing a more streamlined option of doing things and a way to have everything in one place. When you offer people an easier way of doing life through your “necessary” product, it is almost a guaranteed sale, no matter what the cost is.

So, wherever you are in the idea process, check your ideas against these four critical idea success points. These points could save you a lot of time when pursuing your dreams and let you know if you have a contagious idea within your reach. Have you had an idea that can survive all four of these points?

If so, you have a contagious idea and it is time to put the work in.