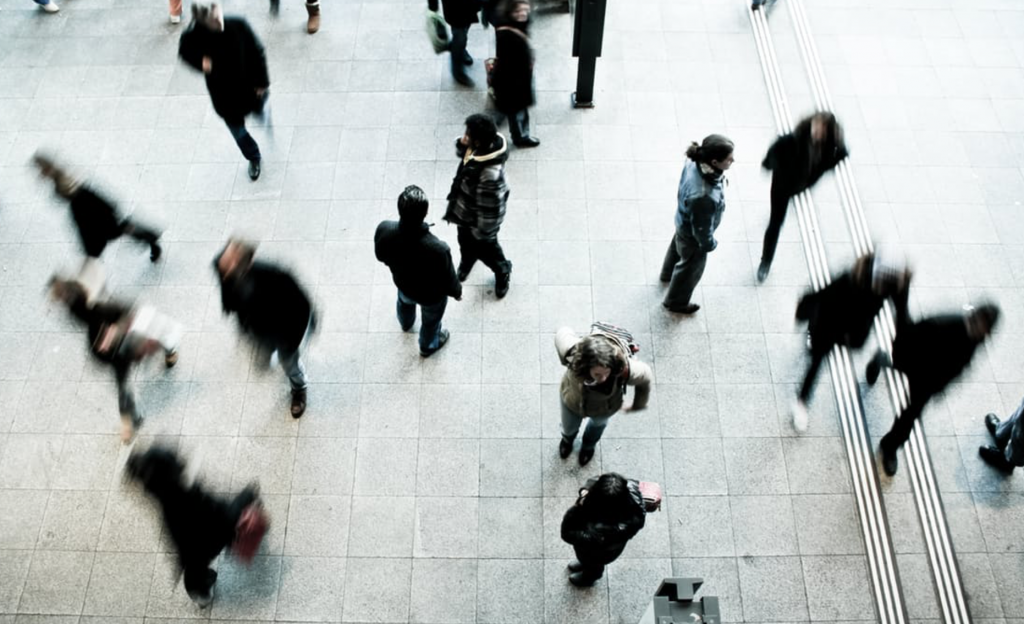 January 1st was the day that so many people waited for to try something new in hopes to change their lives. Instead of starting what they should have months ago, they put their hopes and dreams off for this week. But, as much as these people want January 1st to be a clean slate — a new chapter in a new book — life doesn’t work this way. The same problems that you encountered on December 31st, 2016, are the same problems that you dealt with on January 1st, 2017. Just because a calendar flips over to a new year doesn’t mean that issues go away. In fact, for the months that people put off the necessary, their problems — and lack of self-discipline — only grew.

Maybe this resonates with you. Maybe every year the calendar changes over to another year and you have every intention to make things better, yet your life remains the same. But there are a few key reasons that this is a common occurrence, and here they are:  END_OF_DOCUMENT_TOKEN_TO_BE_REPLACED