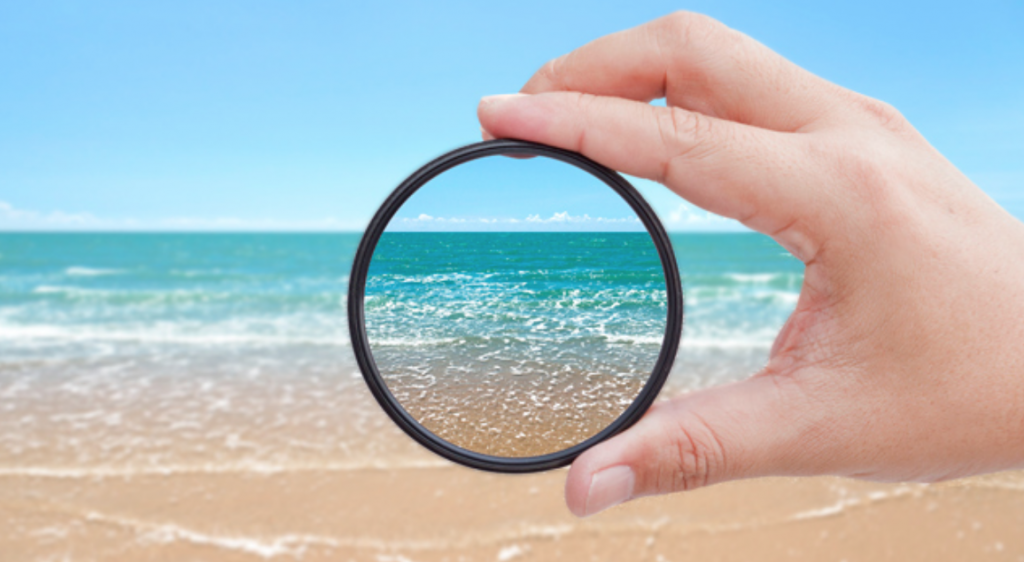 The strongest leaders establish their own role clarity, rather than let other define it for them.

People demand role clarity when there is significant business change and organization “flux.” Executives talk about establishing role clarity. Cross-functional teams struggling to solve problems express the hope for greater role clarity going forward. Under-staffed groups use the role clarity lever to explain what they don’t do, or can’t do.  END_OF_DOCUMENT_TOKEN_TO_BE_REPLACED