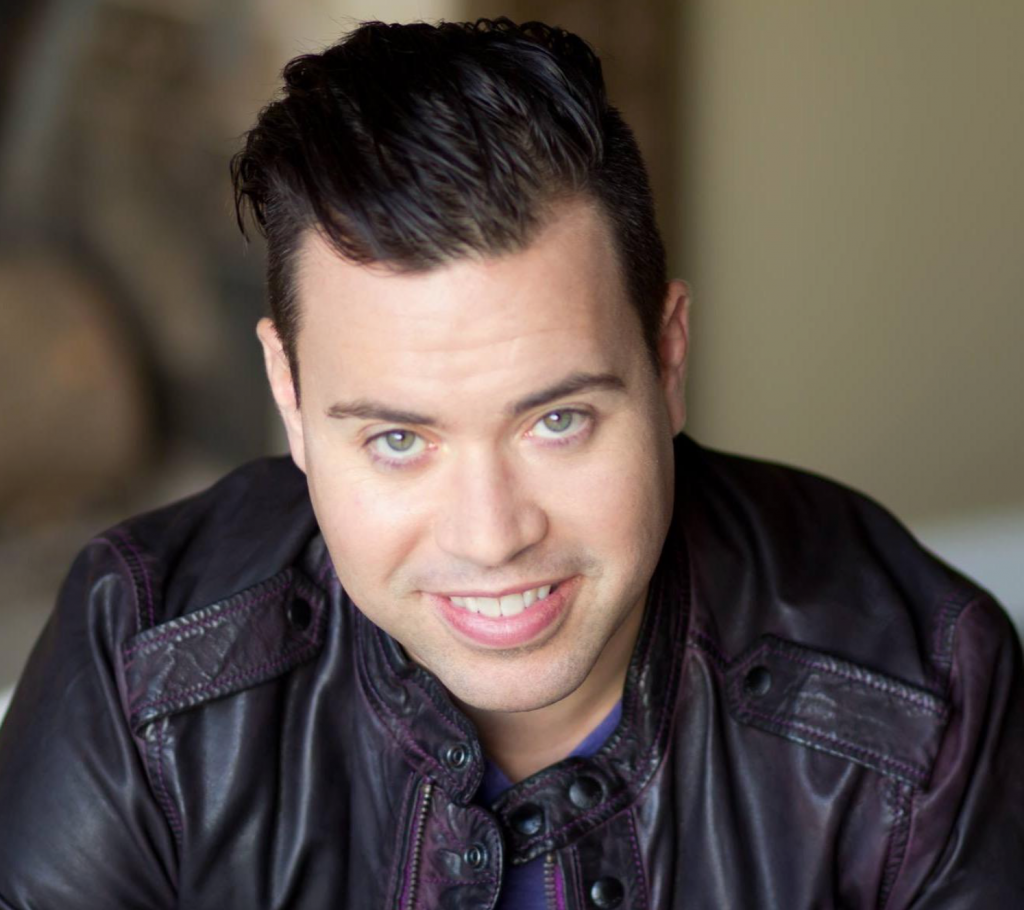 This week’s guest is Jordan Harbinger, the host of The Art of Charm, one of the most popular podcasts on iTunes. Forbes named him one of the 50 best relationship-builders anywhere and Inc. Magazine calls him “the Charlie Rose of Podcasting.” In this episode, I talk to Jordan about his podcast, how to make better first impressions, and how to cultivate deeper relationships. Since Jordan studies communication and people, he gives some great advice on how we can all become better in the area of relationships. Here’s our conversation: 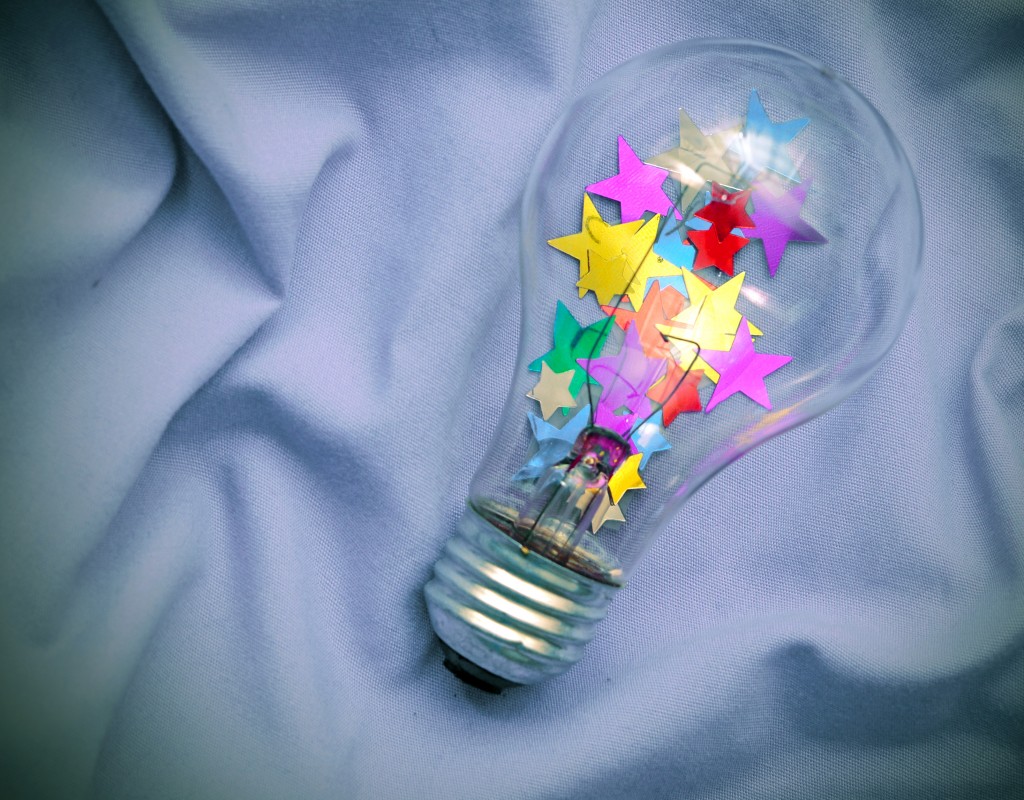 This week I would like to begin a two-part interview series with my dear friend, Tommy George. Tommy works as a software engineer for YouVersion, the Bible app, or what he refers to as an “Awesomizer”. He and his wife Laura have been married for almost six years. The purpose of this two-part interview series is to take a look into the life of a fellow creative, see what inspires him, and take what we can from his life experiences and insight. Where are you from?

I spent the majority of my life near Memphis, Tennessee and still call it home. For the last two-and-a-half years, my wife and I have been in the DFW area here in Texas.

Tell us about your upbringing.

I am the oldest of five siblings. My parents were the ‘cool parents’ to my friends and my grandparents were awesome. I hung out with my cousins every now and then and family was important. My family wasn’t “well off” by any means, but we always had what we needed and sometimes a bit more. I was home-schooled from first-grade on, but due to some “paperwork issues”, I ended up getting a GED on my own, rather than a diploma. I didn’t have a rough life, but I definitely learned about working hard and the “value of a dollar”.

What inspired you as a child?

As a child, it was the usual things that inspired me- cartoons, video games (Atari & NES) and my dad who could do anything awesome. I didn’t realize the effect that music was having on me until later, but music was almost always around somewhere, too.

Growing up, what did you want to be?

My dad. A ninja. A superhero. A rockstar. A prodigy. An ultracool computer hacker. A speed-reader.

Growing up, who was your inspiration?

Which year? Haha. For a long time, it was my dad. He was in the Navy, and knew so much about fighting, survival, helicopters and had cool stories about rescuing people. He played Legend Of Zelda with me a lot. He was definitely my hero. Outside of my parents and grandparents, as I grew up, I think the next main “creative” inspiration came from musicians (especially the ones I got to meet). I learned guitar, started/joined bands and still play. In my personal life, it was pastors, people around me in the churches that my family attended, youth groups I was in, et cetera that were inspirations. Then there was the Internet. In my teens, I suddenly had access to an overwhelming amount of information, culture, communities, and design.

At what age did you find out what you truly wanted to do in life?

I’m not sure this has happened yet! I know what I love doing now, but “in life” has such a definitive weight to it that I can’t say I have it pinned down. I’m such an adaptable type person (I’m an ISFP) that I have trouble nailing down what I think I want to do “in life”.

Concerning technology – I was about seven or eight when my cousin came to my house and used our computer (pre Windows) and called me over to show me something. It was this text-based thing that would ask questions about favorite colors, sports, et cetera. It would then spit out ridiculous remarks about how terrible my answers were. He told me that he made it himself in “BASIC”. That was astounding to me — that he could easily make the computer do something so silly or whatever he wanted. I was too young and had no resources to continue learning to program a computer at the time. So when he left, the magic left with him — but, I picked it back up a few years later when I better understood how to teach myself.

Concerning music – I remember that I was 13 when I had the epiphany and sudden rush of “THIS IS IT!” while tinkering with a friend’s guitar. I followed through on that.

Some time during high school was when I heard that some churches were actually hiring and paying IT staff with positions like “Pastor of Technology”. At the time, I had not been in a place where that was possible. My friend Keith still remembers me telling him that I wanted to some day have the title, “Pastor of Technology”.

It’s a lot of folks’ dream to “be independently wealthy, and stay on the couch all day” — but if that’s possible at all, something else has to come first. I knew I wanted to do something to support and make ministry awesome, utilizing technology and I didn’t want to have to “do something else” just to pay the bills. It wasn’t until a few years ago that I was able to combine my loves with YouVersion and still pay the bills.

As an example of “knowing what I wanted” and being wrong- For at least a whole summer, a friend and I had it all figured out. We were going to be a professional extreme-sports team, doing inline and BMX freestyle. We wanted to be sponsored by Barq’s Rootbeer. I stuck with skating for a long time, but it didn’t take long to decide that I wasn’t interested in doing that for life.

With all that said, I think my journey has been similar to most. I had some time in my teenage years where things began to solidify. I took opportunities to try a lot of different things, and decided what I liked a lot and what I never wanted to do again. I’m still trying things. That’s something I try to encourage other people to do, especially if they’re unsure of life. If nothing else, you’re learning what you don’t want to do.

“The most important thing is to try and inspire people so that they can be great in whatever they want to do.” – Kobe Bryant

Stay tuned next week as we conclude this two part series. We will be taking a look at what inspires YouVersion’s Tommy George, how he stays creative with YouVersion and we will have some other great content for you as well.

Who or what inspires you creatively? Growing up, who or what was your inspiration?

It’s hard being you. I get it.

Everybody has ideas. There’s the ones you actually think. And then there’s those ones that you think you think.
Those are the ideas that you get from others and make them your own.
This happens with ideas, thoughts, behaviors, beliefs, whatever.

I find myself trying to be someone I’m not from time to time because they’re popular or “made it” or something like that.
The thing I’ve found is that me being me and you being you benefits everyone.