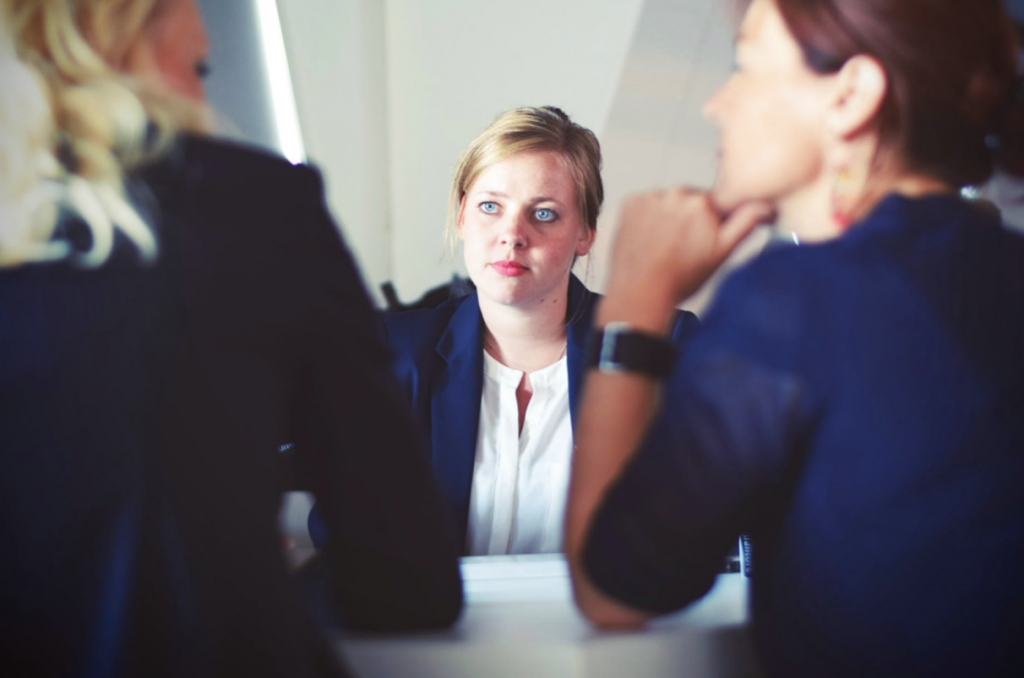 This is a guest post from Jilian Woods. She is a freelance journalist and a contributing writer. Apart from her day job, you may find Jilian engaged in volunteering or doing yoga.

First, let’s start off with a positive side of having a negative mindset. When someone consistently thinks the worst, they are prepared for that situation to happen. So, when your business runs into a problem, these individuals are usually well-equipped to handle emergency situations.

This is particularly true when someone has realistic expectations. Strategically, this can allow an employee to have plans B, C, and D ready in case plan A doesn’t work. This preparedness will serve companies well as they will always have just-in-case scenarios ready if a concept doesn’t take off as they want it to. Remember, there’s no such thing as being too prepared in business and backup plans can also help increase productivity.

When someone is constantly being negative, they may not push themselves to think differently. Without thinking about how something or a process could be improved upon, they are failing to innovate.

We don’t often think of creativity as a skill that can be learned but it, like any other skill, can be cultivated. For instance, no one was born being able to write, yet it’s a skill that almost any college student has to have. If this skill is lacking, they may use some essay help that can be found on resources like this one.

Pro: It Offers Balance In the Workplace

If there is a prime example of too much positivity in a work environment, it was Jeffrey Immelt’s “Success Theater” at GE. This concept was rather simple: CEO Jeffrey Immelt only wanted to hear what was going right for GE. This was a mentality that bled down to all levels of the company. It created an almost toxically positive environment for the corporation with no one seeing to flaws and failures.

The result of this management style was that all problems – big or small – that GE faced during this time were largely ignored. This overconfidence and a general disinterest in hearing any bad news allowed problems to grow to such a size that they were untamable and led to significant financial loss. This problem could have been avoided if the organization allowed for any negativity in its ranks. If more members of the company were able to highlight problems, many of them could have been avoided.

It isn’t just GE that has dealt with this issue, though. If there’s anything that can take down a company quickly, it’s human nature’s aversion to conflict and natural anxiety in delivering bad news. With the introduction of employees who have more realistic modes of thinking, these teams would have access to varied viewpoints rather than simply accepting a singular, not all-encompassing view of the company’s status.

The concept of this type of thinking wouldn’t even necessarily have to be limited to outright objection either. Oftentimes, these thinking styles rather manifest in the form of caution or intense critical thinking.

The best outcomes typically come from hard and careful work. Unfortunately, always expecting the worst of a situation sometimes means being discouraged from striving towards a positive outcome. After all, if it isn’t going to happen, why strive towards it?

This is a pitfall that employees with a less than positive mindset need to avoid. While in the case of being prepared for failure is great when faced with missing the mark, the initial effort towards a positive outcome is needed for a chance to make the desired outcome happen.

As a counterpoint to this, though, some have argued that the insistence of something failing is a drive to continue to work harder on it. A motto of “well, it probably won’t work, but let’s see what we can do to change that” might be present.

Negative mindsets within organizations are often seen as a, well, negative attribute. However, a negative mindset can be both an asset and a drawback. There are improvements that can be made to a completely negative perspective, but there are also benefits of this mindset as well. For the ideal perspective, these strengths and weaknesses should be balanced.