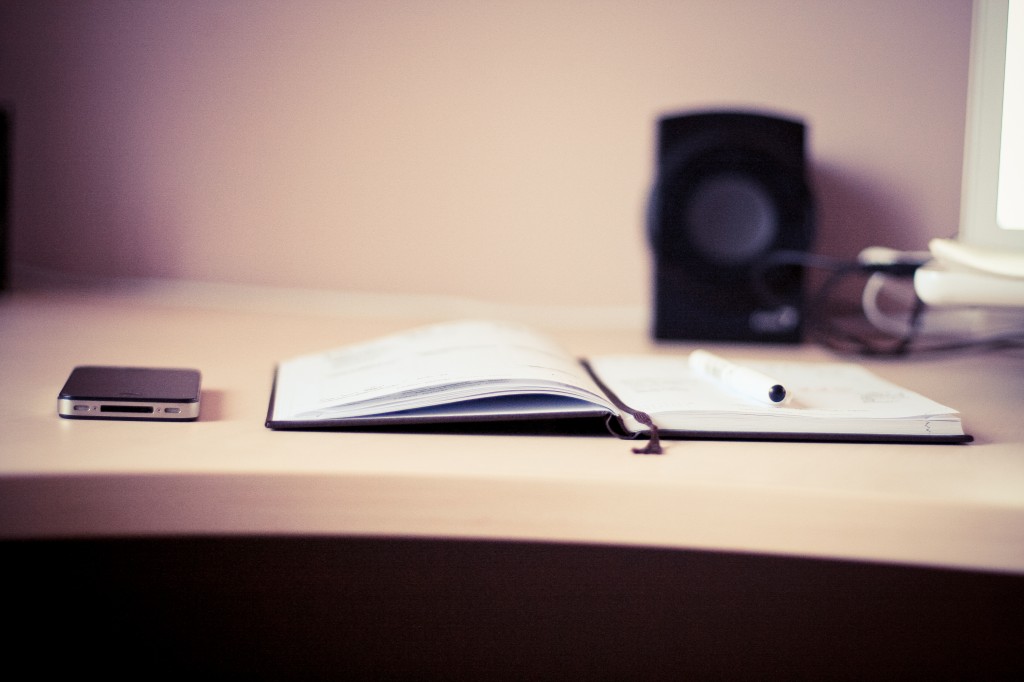 Are you familiar with minimalism?

[dropshadowbox align=”none” effect=”lifted-both” width=”autopx” height=”” background_color=”#ffffff” border_width=”1″ border_color=”#dddddd” inside_shadow=”false” outside_shadow=”false” ]“Simple living (minimalism) encompasses a number of different voluntary practices to simplify lifestyle. This may include reducing possessions or increasing self-sufficiency. Simple living is characterized by individuals being satisfied with what they need rather than want.” via Wikipedia[/dropshadowbox]

I have always been intrigued by the minimalism concept. I know a guy who swears by it. He moved into a loft in downtown Atlanta, with limited living space, and downsized to only the things he absolutely needed.

After having a conversation with him about minimalism and how it not only reduced physical clutter in his life, but also mental and spiritual clutter as well, I decided to do some more research.

There are people everywhere who have embraced this lifestyle. You can find some of the more prominent minimalists here:

Along with perusing those websites, I downloaded some eBooks to my iPad on minimalism to see what else I could discover about the trend.

I think what I found most interesting is the majority people who have ended up becoming minimalists did so because they were chasing stuff. They were convinced that by getting the big job with a six figure salary, the hot spouse, the nice car, etc.,  that they would somehow feel fulfilled. They felt that somehow all those things would fill the void they felt inside.

However, most of these folks ended up realizing that stuff cannot fill us and that life has more meaning than simply chasing material possessions. So, these people decided to do the complete opposite. They decided to run away from stuff and find personal fulfillment elsewhere and along the way they learned a thing or two.

Are you chasing stuff? Do you hold some notion, maybe even subconsciously, that if you can just get a raise, a bonus, that new car, that new girl down in sales, that new apartment in the trendy part of town, or whatever else, that somehow you will feel fulfilled? Do you think that you will no longer feel compelled to keep chasing?

I think to some extent we all have this notion that some day we will “arrive” and the rat race of life will be over. Unfortunately, that is not how life works. The rat race will continue as long as people keep competing with blinders on to the rest of the world.

Maybe it is time for you to stop consuming and start minimizing.

When you have nothing to rely on but yourself and the things you need, not want, you will begin to learn who you really are. A lot of the minimalists with huge success stories are the ones who cold turkey decided to give up everything to pursue minimalism. For most of us, it is impractical to make such a drastic change in lifestyle.

So, here is the challenge I have found that best fits my own life.

For the next 30 days I am committed to throwing away or getting rid of one item per day.

It may not seem like much to start with, but as the days go by it will begin to add up. Some people have found this to be an addicting habit and end up sticking with it far beyond the one month time frame. And don’t reach in a kitchen drawer, take out a pen, throw it away and call it quits for the day. Really analyze the clutter in your home (come on, we all know it’s there!) and try to pick out stuff that has been gathering dust for years that you do not need. Board games, old papers and documents you do not need, trinkets, toys that are not being played with. It is time to let go and reduce the amount of junk in your home. At the end of these 30 days I will have less clutter in my life than I do right now.

If you are up for throwing away one item a day, go ahead and leave me a comment below to let me know you are on board. Or you can reach out to me on Twitter and let me know that you’re in it to win it for the next 30 days.

I’ll follow up with a post in a month to let you guys know how it went for me and what I learned by minimizing my life!