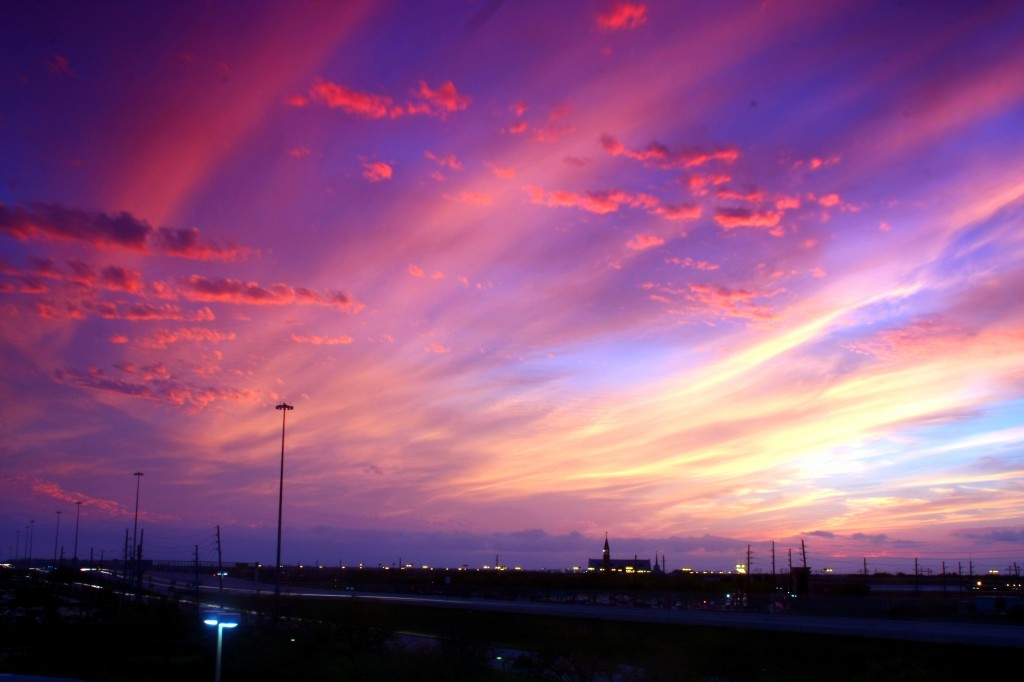 Getting pulled over by the police highlighted an overlooked connection between communication and mercy.

[box type=”bio”] Taking my son to school one day, I got stuck behind a street sweeper on a two lane street. Under normal circumstances, I would have passed him and went about my business, but officer friendly was behind me. So I had a choice. Pass the street sweeper in front of the police or follow the street sweeper for another mile going at 25 mph. I decided to pass the street sweeper. I put my turn signal and crossed the double yellow line when the coast was clear and after that officer friendly followed close behind me. Then, I saw the lights swirling behind me. Busted! I immediately got defensive. “Is he really pulling me over for passing a street sweeper?”, I thought.” That is insane. I am already late.” I pull over. The police officer comes to my window. Glances around the car, seeing my son. In his official police voice he says, “Ma’am, you know that was an illegal pass you made, don’t you?” I nod. “If there was a car coming on the other side of the road, you’d be dead. I understand why you did it. But next time, wait until you see the broken lines.” “Yes, officer.” “OK. Go on and have a good day.”[/box]

At the moment, I was relieved that I didn’t get a ticket. But as I was recounting this story to, well everyone that day, I noticed the point of the story that I kept focusing on was how petty the cop was for actually pulling me over. The nerve of him.

How many of us find ourselves in a situation of about to get exactly what we deserve…and we are mad about it?

…mad as if we are entitled to mercy.

…mad as if we are innocent of any and all fault.

As a communication coach, I come across this same situation with my clients. They come to me irate at another because one, who was well within his or her right to act, actually exercised his or her right.

“He could have let that slide.”

“She is just being a stickler.”

Notice the blame has shifted from the offender.

It isn’t your bosses fault that you were late.

Yes, she could have mercy, but

mercy is a choice not an inalienable right. (Tweet)

We create communication problems when we demand rights that aren’t ours to demand. (Tweet)

The officer recognized my reason for crossing the double line, but I was the one who thought it was a good idea to illegally pass a car right in front of a police officer. I was in the wrong. I was mad because I thought it was petty to be pulled over for something so small.

A bad decision, done for the right reason, is still a bad decision that will have consequences. (Tweet)

We want to be judged by our intentions but we judge others by their actions. That is a double standard that breaks down trust and honest communication.

The power in mercy only comes when one fully recognizes that one deserves the consequences. When we realize that we fully deserve what is coming to us, we become fully aware that no one is to blame except ourselves. When mercy is extended in those situations, it is then and only then that one can really grasp the depth and power of it.

The world would be a better place if we stopped passing the buck and started taking responsibility for our decisions instead of trying to blame everyone else for our woes.

Why do you think we get angry when we are in the wrong?