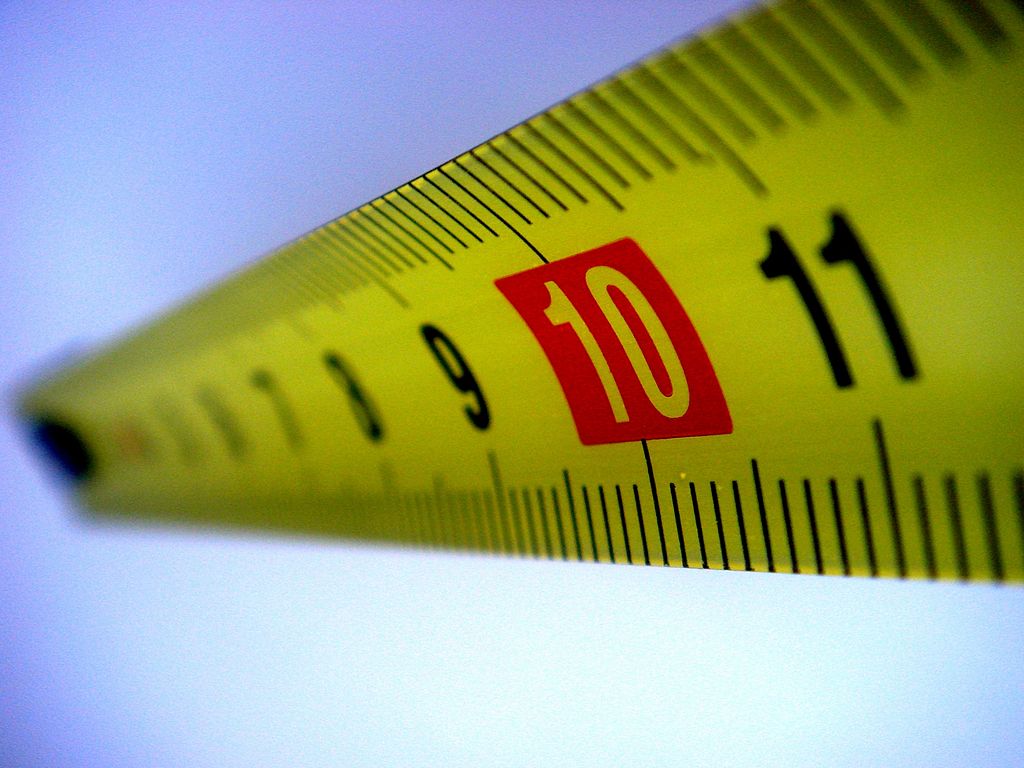 “What gets measured, gets managed.” -Peter Drucker Up until a few weeks ago, I had never heard this quote. I was innocently asking a friend about his Fitbit Force and whether or not he liked the device. If you are unfamiliar with Fitbit, it is similar to the Nike Fuelband or Jawbone Up. It is a fitness tracking device that is worn like a watch. It keeps track of the steps you take during the day, the distance traveled on foot, your calories burned, minutes active, etc. The Fitbit Force also has a silent alarm so it can wake you at an appointed time without waking anyone else in the bed.

I had heard incredible things about the Fitbit Force and wanted to get my friend’s personal review on the product to see if it would be worth pursuing as a gift. Over the course of our conversation my friend declared that his Fitbit had revolutionized his approach to fitness. “Why?” I asked. He responded by telling me “what gets measured gets managed.” It was the perfect way to explain something I already knew, but hadn’t ever heard in words outside my own head.

It made perfect sense.

Why had I never thought of that? I have been searching for ways to keep myself accountable and dedicated to working out consistently for years and when my friend texted me those words, the simplicity of it all slapped me across the face. Instead of focusing on how much I wanted to get in shape and how in the world I was going to get there, I needed to shift my focus to how can I measure my fitness in a way that I can then manage.

For me the answer has been a Fitbit Force, just like my friend recommended. I ended up receiving the device as a gift from my awesome wife. Although the first device I received was faulty, I received a brand new one at no cost and it works perfectly. I can set goals for how many steps I want to take per day, how many miles I want to walk (or run), how many calories I want to burn or how many minutes I want to spend being active. The device vibrates gently anytime you reach a goal. It syncs via bluetooth to smartphones and a mobile app as well as syncing to a program on my laptop. It is also completely social so I can share results via social media, which I have opted not to do, or I can find other friends who own Fitbit devices and share my progress with them.

I was decent at working out consistently before I got my new toy, but since getting it and measuring my results, I have been on top of my personal fitness. Working out daily is becoming a habit and the encouragement I get from being able to check my progress on the Fitbit is invaluable. It pushes me to want to reach whatever goals I have set for the day.

Please don’t think this is a commercial for Fitbit. I am an advocate in general for these personal fitness devices. They are worth every penny in my opinion. And have absolutely shown me that what Drucker said is true. When you measure things, they get managed. So what in your life do you need to start measuring and managing? For me it is my personal fitness, which I am obviously moving forward with, but it is also my writing habits. I want to manage them better. So, my goal for the entire year is to write at least 500 words per day. Not because I want to write a lot, but because I want to manage my writing. I want to manage and build habits that will stick with me and my fitness and my writing are both incredibly important to me.

What is important enough to you to start measuring and managing?

Also, my absolute favorite feature of the Fitbit Force is the silent alarm. It vibrates just enough to gently wake me up at any appointed time. I have sleep issues and this device has changed the way I wake up. I will be sharing more tips and tricks I have learned about sleep in the next few weeks. If you want to share what you want to measure and manage I’d love to hear from you in the comments or you can connect with me on Twitter!