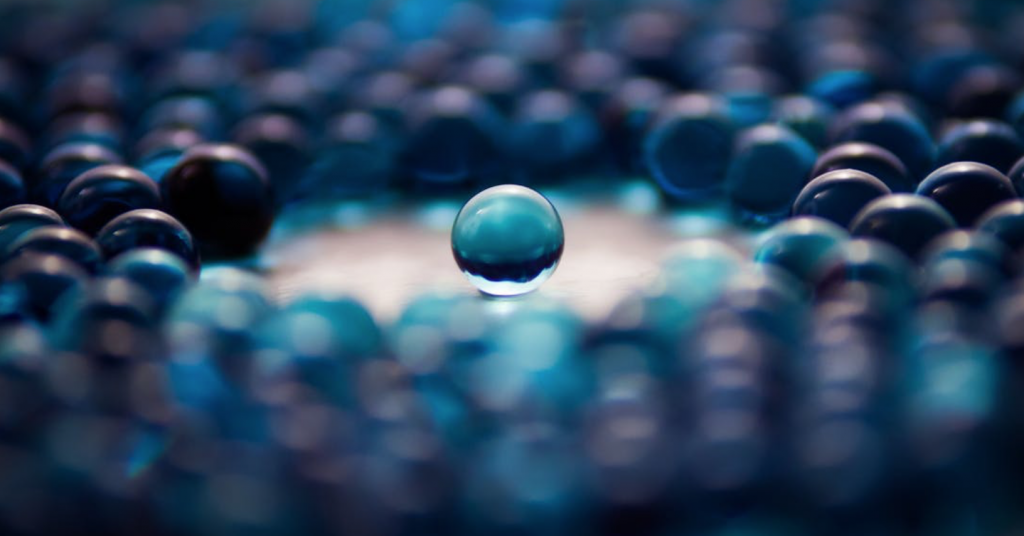 I keep running into people who are so focused on the micro that they can’t see the macro. Bosses are famously known as micromanagers who hold onto this mindset. I bet you’ve worked for a micromanager before. They stifle progress because they try doing everything their way instead of allowing others to use their own brains and abilities. They focused on the small stuff rather than the bigger picture, and your team suffered for it, right?  END_OF_DOCUMENT_TOKEN_TO_BE_REPLACED