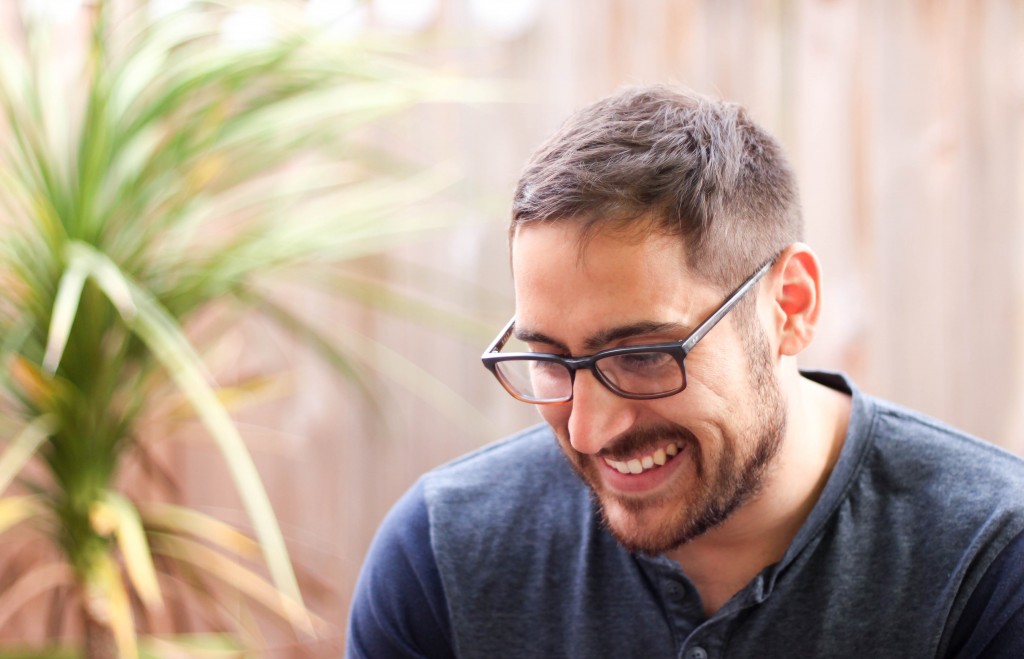 Think about the people you have liked throughout your lifetime.

Now, try to identify what made them so likable.

Was it the fact that they had things in common with you?

Was it that they were charismatic?

Was it the fact that they were honest?

Was it that they smiled all the time?

Was it that they never seemed to have a bad day?

Was it that they always went out of their way to talk to you?

I’m probably missing some reason here, but it is important to know the law of attraction, as it applies to leadership. The one thing that attracts followers more than anything else is this attribute of being likable. The problem may be that you can’t quite put your finger on the one thing that attracted you to certain people, but you know that you like certain people for specific reasons. If you can identify what it was that first brought this attraction, you can unlock the biggest secret to leadership. Why is it a secret? Because most people don’t understand the importance of being likable.