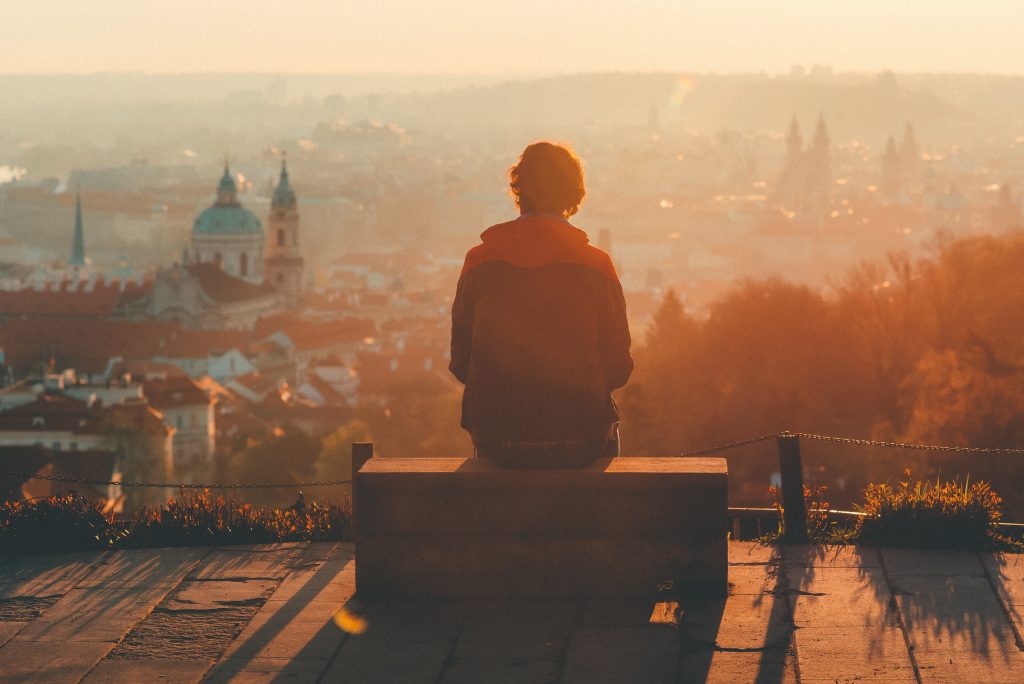 Malcolm Gladwell always has something interesting to say, and his view on the underdog is no different. Here’s an excerpt from Malcolm Gladwell’s book, “David and Goliath: Underdogs, Misfits, and the Art of Battling Giants“:

“Suppose you were to total up all the wars over the past two hundred years that occurred between very large and very small countries. Let’s say that one side has to be at least ten times larger in population and armed might than the other. How often do you think the bigger side wins?

Most of us, I think, would put that number at close to 100 percent. A tenfold difference is a lot. But the actual answer may surprise you. When the political scientist Ivan Arreguin-Toft did the calculation a few years ago, what he came up with was 71.5 percent. Just under a third of the time, the weaker country wins.

Arreguin-Toft then asked the question slightly differently. What happens in wars between the strong and the weak when the weak side refuses to fight the way the bigger side wants to fight, using unconventional or guerrilla tactics?

The answer: in those cases, the weaker party’s winning percentage climbs from 28.5 percent to 63.6 percent.

To put that in perspective, the United States’ population is ten times the size of Canada’s. If the two countries went to war and Canada chose to fight unconventionally, history would suggest that you ought to put your money on Canada.”

When the odds are stacked up against your attempts, you must think differently. Doing so is what turns underdogs into creative winners.