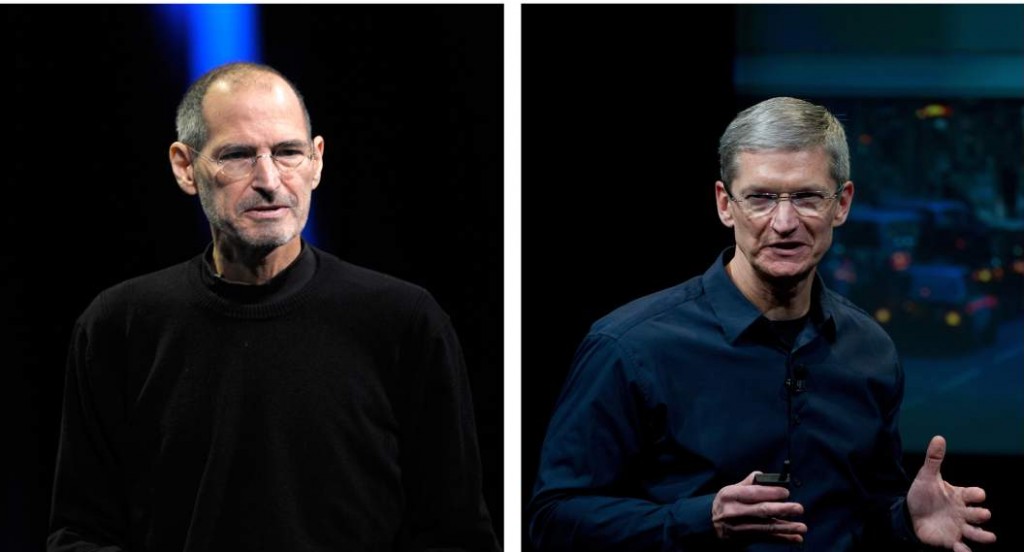 This is a guest post from Beth Kelly, who is a freelance writer and blogger. Born and raised in Michigan, she moved to Chicago to attend DePaul University where she graduated in 2011. She lived in Krakow, Poland briefly before moving to South Korea to teach English. She writes most frequently on health and technology topics. You can follow her on Twitter @bkelly_88.

Corporate leadership is a difficult quality to define; different individuals embody different philosophies pertaining to the fleeting notion of success, and, if the climate’s right, they just might knock it out of the park. This is perhaps most clearly illustrated by the example of Apple, which achieved new heights under visionary CEO Steve Jobs. Now, several years later, the tech company now appears to be performing just as well – possibly even better – under the lower-profile, workhorse-like leadership of current leader Tim Cook. Why could this be the case?