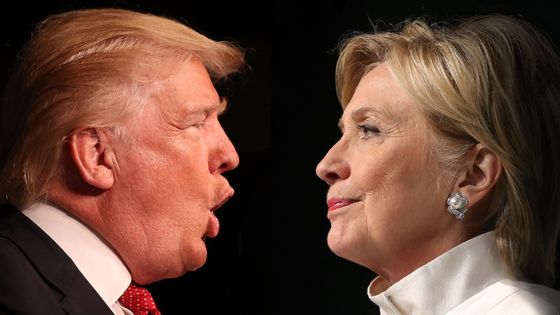 In 2016, Americans’ biggest fears are that there are corrupt government officials in Washington and that there will be more terrorist attacks here in the states. Compare this to the biggest fears of the 1990s being Y2K and global warming, and you’ll see that fears have drastically evolved. I mean, the fear of Soviet Nukes was present then, but an even bigger fear has transferred to North Korea being a real world threat. These are real fears; a much more palpable fear is present now than there ever was, in let’s say 1992.
END_OF_DOCUMENT_TOKEN_TO_BE_REPLACED