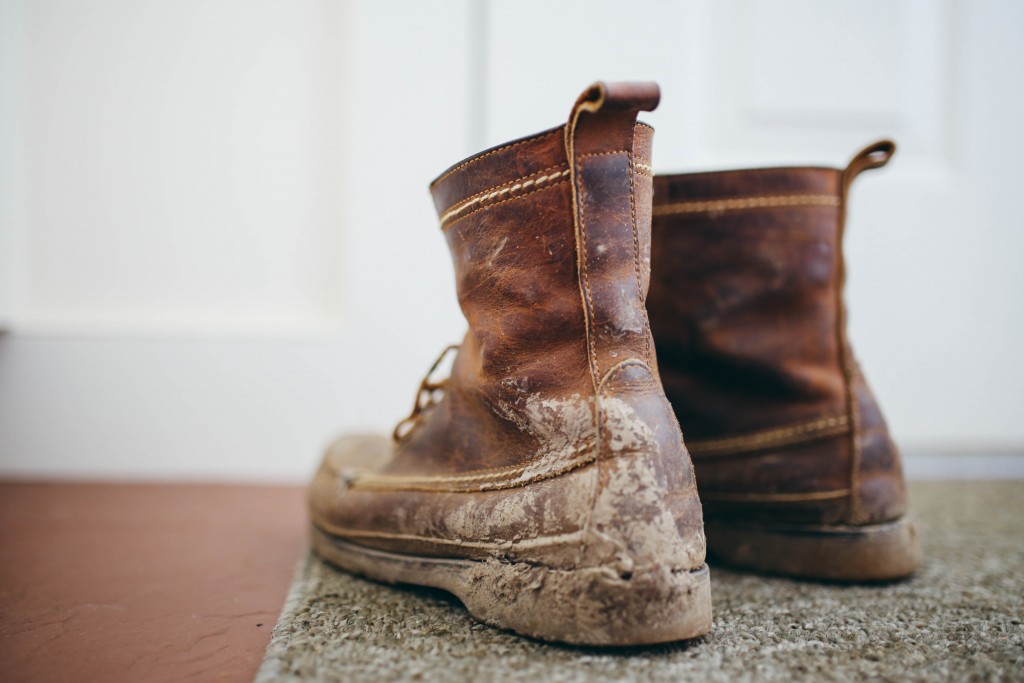 Saint Paul the Apostle, Winston Churchill, U.S. Grant and Babe Ruth all knew the one secret to success that most of us overlook. Angela Lee Duckworth saw how this very important trait influenced these individuals and reintroduced the world to it. Even Duckworth’s highest performing and smartest students could not compete with this one thing.

After leaving teaching, Duckworth began studying organizations and found that it was not beauty, social intelligence, health or IQ that was most important to achieve success, but it was grit. In a TED talk, Angela defined grit as passion and perseverance for long-term goals. It is stamina, grinding every day, every week, and every month for years, until it becomes a reality. Grit is a marathon, not a sprint.