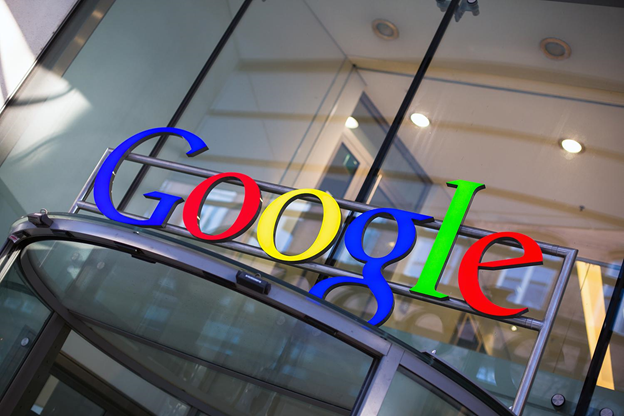 Everyone has witnessed the hype that Google attempted to raise when it released Google Plus in the middle of the rise of the social media revolution. As you have probably witnessed, Google was not entirely successful in achieving the same level of engagement that Facebook and Twitter had. In fact, the tech world has long been waiting for the social media platform to finally raise a white flag and call it quits.

You would have to admit that Google Photos was one of the key highlights of the Google Plus platform, something that Google must have also realized themselves. This is why Google Photos will finally be released as a separate app, a revamped version that will give users unlimited storage for photos and videos.

END_OF_DOCUMENT_TOKEN_TO_BE_REPLACED

2012 was an interesting year for social media. Some networks grew, some diminished and new things happened every single day. There was twitter, facebook, google plus, pinterest, instagram and even more that captured our every thought.

Below is a very interesting infograph on social media statistics for 2012. Check it out…