get out of your own way 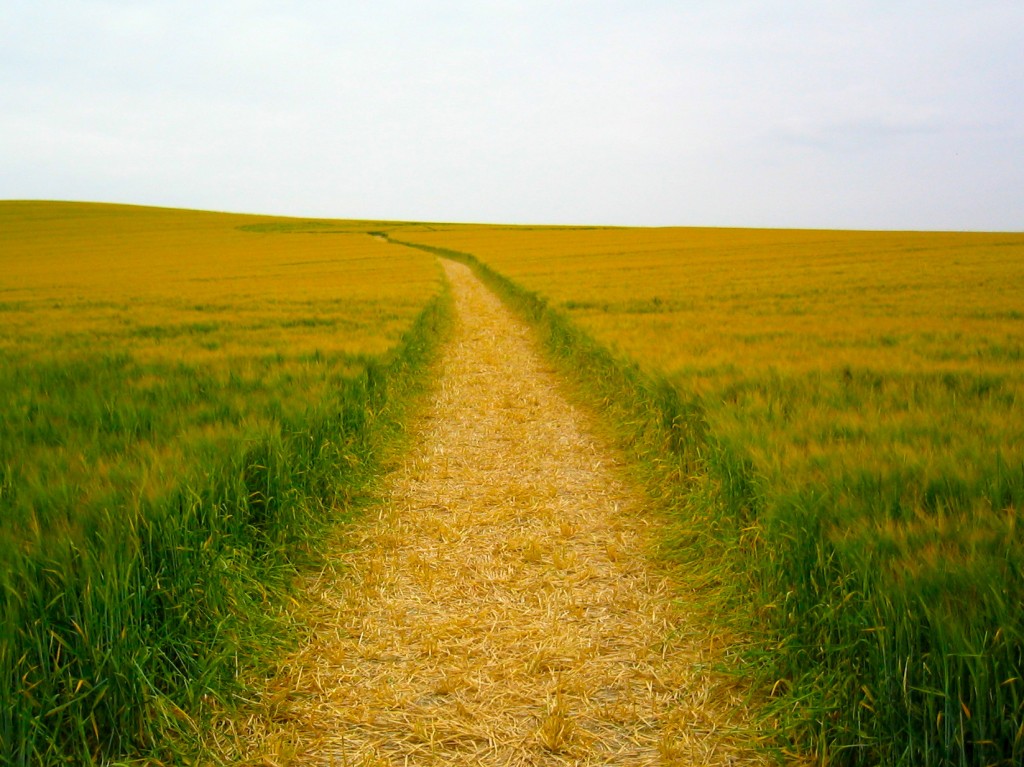 I think more than any issue or external challenge we will ever face, the biggest obstacle preventing any of us from leading the life we want is fear. Get out of your own way. Obstacles can be overcome with the proper training and external challenges can be conquered given enough effort and dedication, but we first must get out of our own way.

Think about what you really wanted to be as a child, or even as a teenager in high school. The majority of us did not pursue the dreams we had in high school. Regardless of whether it was becoming a professional athlete, a Colonel in the military, or the CEO of our own multinational corporation, most of us fell short somewhere and continue to do so every day.

When you ask kids what they want to be when they grow up, you often get responses like, “President of the United States!”. But, come back and ask that same question a few years later and almost one hundred percent of the time they will say that is no longer their goal. For a few it may be true that their dream has changed, but for many of these kids they stopped focusing on their dreams because they seemed unrealistic.

Ask them why they gave up and I bet they would tell you it was because they did not think they had what it took to make it. They thought they would never be able to become the President of this country. But really what they are saying is that they gave into the fear of failure. They were afraid of owning up to that dream because it could mean their life would be full of hardship, failure and incredible stress. So, aided by the voices of the world telling them they can’t, they decided that their fear far outweighed the desire of their hearts.

I did it. My life has worked out just fine, but I gave up on one of my dreams in high school.  I wanted to be a professional musician. Not like the rock band kind, but like the kind that plays in professional orchestras and performs for dignitaries and/or records the music you hear in epic movies (Inception, The Dark Knight, Lord of the Rings, Harry Potter, etc). That was my dream.

[box]Instead of owning up and using the junk spewing out of these people as motivation, I gave into fear and listened to it.[/box]

I told myself there was no way I would ever accomplish that dream. I would never be good enough. I did not have what it took. I definitely did not want to be poor and out of real work.

So, I gave up. I was afraid of the “what-ifs” that came with my dream. I got in my own way and I left that dream behind.

If everyone let fear stop them from achieving their dreams, Neil Armstrong never would have set foot on the moon. Steve Jobs would have never led Apple to be the company it is today, and the list goes on and on.

Karl Augustus Menninger said, “Fears are educated into us, and can, if we wish, be educated out”

I am incredibly thankful that I learned this lesson early in my life. I let fear paralyze me once and steal a dream from my grasp. Knowing what I do now, I can say it will never happen again.

Will you join me in not getting in your own way and begin kicking fear in the face?

[box]“When a resolute young fellow steps up to the great bully, the world, and takes him boldly by the beard, he is often surprised to find it comes off in his hand, and that it was only tied on to scare away the timid adventurers.”–Ralph Waldo Emerson[/box]