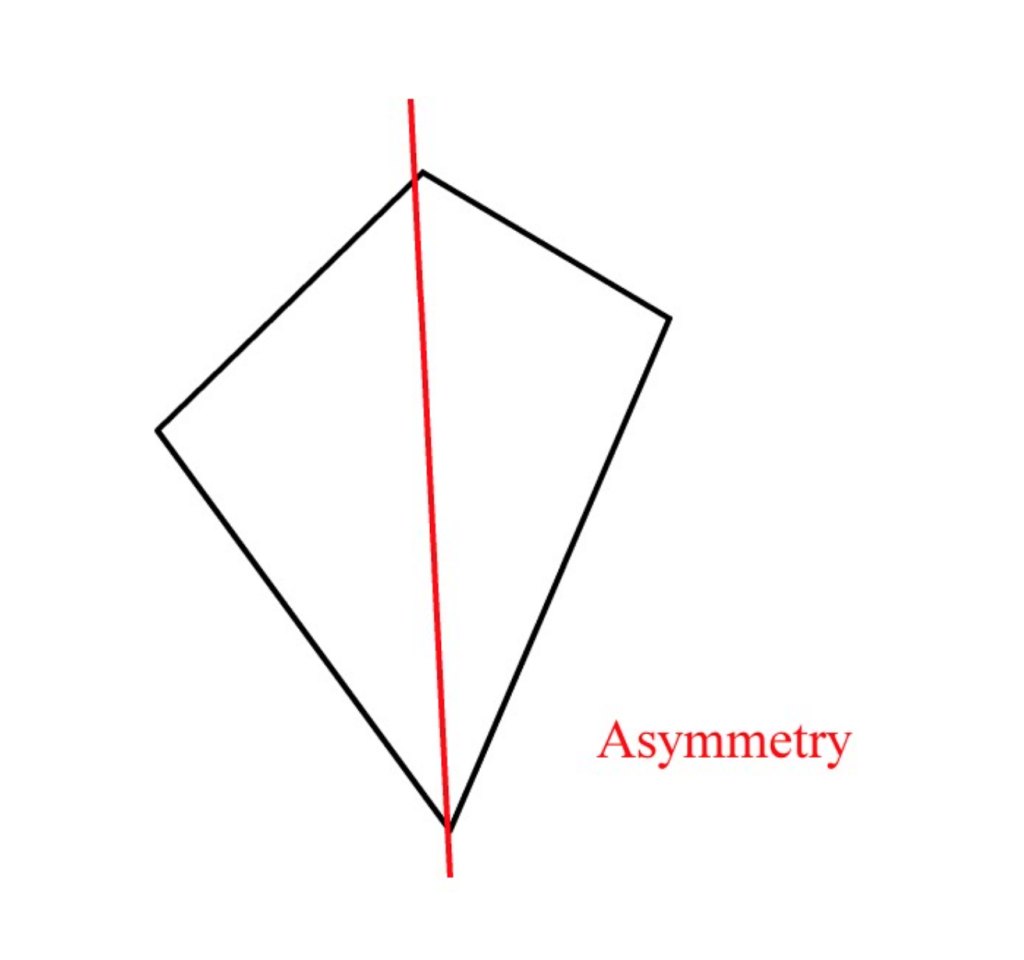 A leadership opportunity is to look for the asymmetry of interests when there is a conflict of ideas or resources, or when entering into negotiations. We call this asymmetry because the interests are unequal. One side views it quite differently than another.

I interviewed a WW2 vet who was instrumental in the logistics of D-Day. He told me that people pitched in, sacrificed, and willingly followed the leaders because everyone was utterly convinced that the Nazi regime was an existential threat to western civilization. The US, Britain, Germany, Russia, and Japan all equally saw the need for ultimate effort – they had symmetrical views of the win/lose situation.

There were asymmetrical views in all the wars that the US has engaged in since WW2. The US didn’t consider Korea/China, North Vietnam, Saddam Hussein, or Al Qaeda as existential threats; they each perceived the US as existential threats. The US had many competing interests; these individual wars were just one part of global interests. The same was true for the British Empire during the American Revolution. This was a big issue for Britain, but an existential issue for the Americans fighting for liberty. The British Empire grew larger after 1800, even with the loss of the American colonies. [I know these conflicts were complex, but I want you to see the pattern.]

Consider how the political polarity on controversial issues like abortion, taxation, health care, and global warming/climate change is based on asymmetric views. The framing of why this XYZ is “a hill to die on” depends on making the alternative an existential issue. This is partly why it is so difficult to have constructive conversations in a safe zone between the poles.

Small organizations experience more existential threats than massive corporations. Small businesses often look at a potential customer interaction as an existential problem. They must make payroll this month! Lose this deal, and you could lose the company! It’s likely that big corporations are more vulnerable to disruption because they haven’t organized themselves around an existential viewpoint.

Once you’ve realized asymmetry exists, step back and consider how to use it to your advantage. There are three common patterns:  END_OF_DOCUMENT_TOKEN_TO_BE_REPLACED