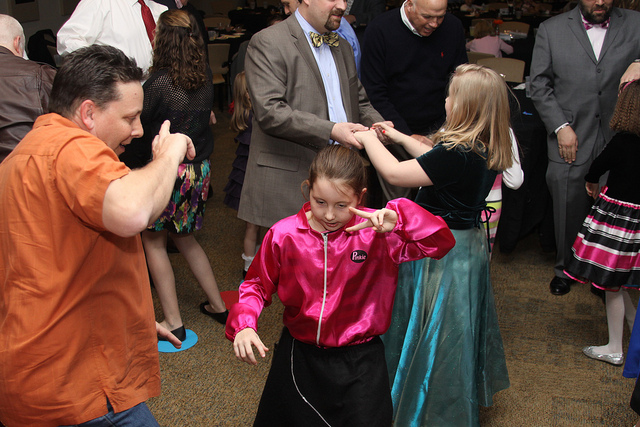 Our 13-year-old daughter just competed in the USATF State Meet for Indiana this past weekend. She did great and qualified in 3 of her 4 events for the USATF Regional Meet which gives her the chance to compete in the Junior Olympics (here is a video of her winning her 400m heat).

As my wife and I were running around getting stuff in the car and getting her to the track, we briefly discussed how great it is that she is at the “drop off” stage. The stage where we can drop her off, and she will be able to get where she needs to be, and do what she needs to do.

Of course, as a dad, as I watched her compete and the other boys and girls compete, from age seven to age 17. I realized one day, sooner rather than later, she’ll be driving herself to her meets, other activities, and even being picked up for dates.

It made me think of daddy-daughter dates when she was younger. Those days seem distant now, and I feel like I didn’t get enough of them. Those first dates, and time spent, are actually the most important. Especially the first date, which is the most important date ever.

We should make a really big deal of these first dates, as one dad did in the viral video below. He did a great job on his first date. Watch the video to see what I’m talking about.

Men, were you your daughter’s first date?

Ladies, was your dad your first date? 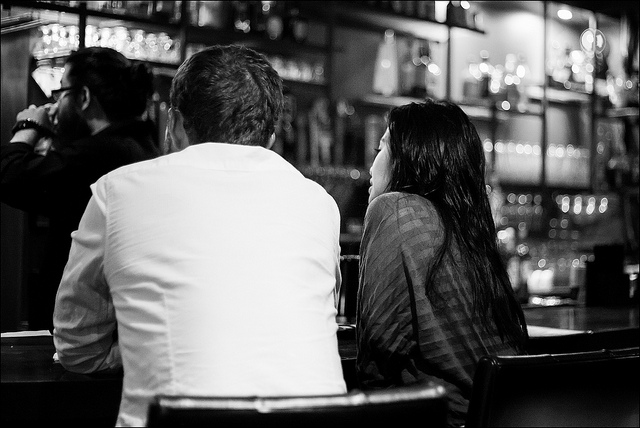 The past couple weeks I’ve been interviewed for a couple podcast episodes. While I write primarily about marriage and parenting, the topics of the interviews were single life. I was asked throughout the interviews about things I did when I was single, how things would be different if I were single today, and how singles can best prepare for marriage today.

It’s something I don’t think about hardly at all, and when I did I realized how times have changed. One of the biggest changes is due to technology, specifically social media. As we now have a teenage daughter we know we are going to have to be ready to deal with and guide our daughter through dating in the social media age.

I found the video below about new relationships and how people act in them. I thought it would be a good, funny (in a weird kinda way), video to start off the week with. Enjoy and while you are watching think about your relationship at the stage of the couple in the video.

After the video ends please share your thoughts on the biggest challenges to dating in the social media age.

Some are better than others at this quality. It seems like opening your ears and letting someone in would be so simple, but the thing that listening takes is time. It takes the effort of looking at someone in the eyes, shutting everything else off for a minute and giving them your undivided attention. It seems so simple, but I guess with everyone being in a rapid paced life, people just don’t have time to listen… or they don’t want to. Maybe that’s it.