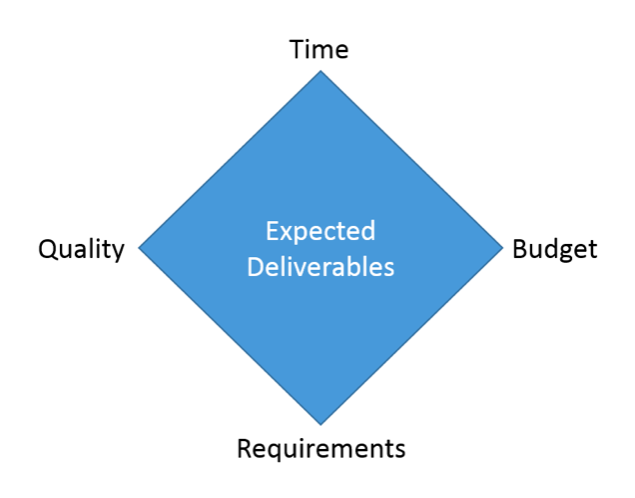 Twyla Tharp observed “The gods give infinite resources to those they wish to destroy.” Constraints are an important aspect of leadership, especially project leadership.

It’s no coincidence that the greatest scientific breakthroughs in the 18th, 19th, and early 20th centuries were done in scrapple conditions with limited equipment. Lavoisier accurately determined the composition of air, for example, with less equipment than sits in my company break room. The team that created the original Palm Pilot started from the outside-in; they were given the constraint of fitting into a dress shirt pocket. NASA was given a decade to get a man on the moon — and did it in 9 years. People have written free verse poetry for centuries but the poetry that endured was written in specific meter and form (e.g., Shakespeare’s sonnets in iambic pentameter and Japanese Haiku).