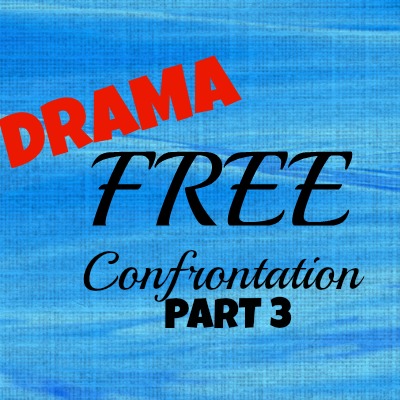 In part 1 we shifted our mind to embrace the idea that well done confrontation is a caring and compassionate thing to do. In part 2, we made sure our feedback skills were pleasant. We crafted our feedback so that it is useful and specific. In our last part, we will talk about what to say when you have to initiate a confrontation. Confrontation is a form of feedback that has a simple two part job. The job of confrontation is to (1) point out discrepancies and (2) invite a response. Let’s look in detail at these two parts.

1. When one has said two different things. This is the easiest form of confrontation. If one person has said two different things on a matter, you have to inquire which is correct. An example of this is if you ask your son if he has homework. He says, ” Yes.” After dinner, you ask your son if he finished his homework and he says, “I didn’t have any.” In this case, there are two different answers to the same question, so you need to confront him, or point out the discrepancy to get to the bottom of it.

2. When one has said one thing but acted in another way. This is a very common confrontation. This is when the walk and the talk don’t align. If your employee says he will finish his report and give it to you by tomorrow,  and then he turns it in two days later, you need to confront them, or point out the discrepancy to get to the bottom of it.

3. When one source reported one thing and a different source reported another. This is the classic “he said, she said” situation. If your husband said he ate lunch alone at his desk today, but your friend said she saw him eating lunch at a restaurant with a woman, you need to confront, or point out the discrepancy to get to the bottom of it.

4. When one’s behavior and an external standard don’t align. This is when a person’s behavior is inconsistent with an external standard, usually a law or policy. If there is a no smoking policy and you catch your employee lighting up in the break room, you need to confront, or point out the discrepancy to get to the bottom of it.

The second job of confrontation is to invite a response. I purposely use “invite” here. Going back to the feedback model, you want to make your feedback appetizing. Inviting a response assumes you are confronting from a place of curiosity. How do you confront from curiosity?

In part 1, I posed a question. If your mom said the package she mailed should arrive on Friday, but it never showed, you would call her out of sheer curiosity to point of the discrepancy between what she said and what actually happened.

“Mom, I remember you said the package was suppose to arrive on Friday but it never did. Help me understand.”

That statement stated the observation–“I remember you said…” Then specifically pointed out the discrepancy–“package was supposed to arrive on Friday but didn’t”. Then you invited a response–“help me understand.”

That situation is relatively low risk.

You and Joe have been organizing a photo shoot for a client. You come up with the idea to shoot on location in a desert to capture the theme. One day you get sick and Joe pitches the entire idea to your boss. Your boss calls to congratulate you and Joe on a great job and notes that he especially liked “Joe’s idea” to shoot it in the desert.

“Joe, boss called saying he loved your idea to shoot in the desert. But the location change was my idea. Help me understand why he thought it was yours.”

In this statement, you specifically stated the discrepancy and invited a response. Do you see how the model applies here even though the stakes are higher?

Confronting from a place of respect and curiosity is confrontation done well. Let me be clear. When I say confrontation “done well” is a caring and compassionate thing to do. The “done well” part is not a measure of the result, it is a measure of the approach. Whether Joe stole credit for your work or your boss just misunderstood that little detail, you are only responsible for your actions.

I wish confrontation could be this neat and tidy. It can be simple, but it is usually not neat and tidy. For teaching purposes I use neat examples to help you get it. In my coaching practice, I walk my clients through what to say next and HOW to say it. You have to watch your tone of voice because even though the words can be technically accurate, if your tone of voice is full of sarcasm, anger, accusation, and heat, you have blown it. We role play and practice to get your body used to saying the words.

Successful leaders set examples with their actions, and actions are the only things you can control. Drama free confrontation is a state of mind that allows you to say what needs to be said. It points out the discrepancies and asks for restoration. Sometimes restoration can not happen, but most often it can. We just need to know how to skillfully approach it. 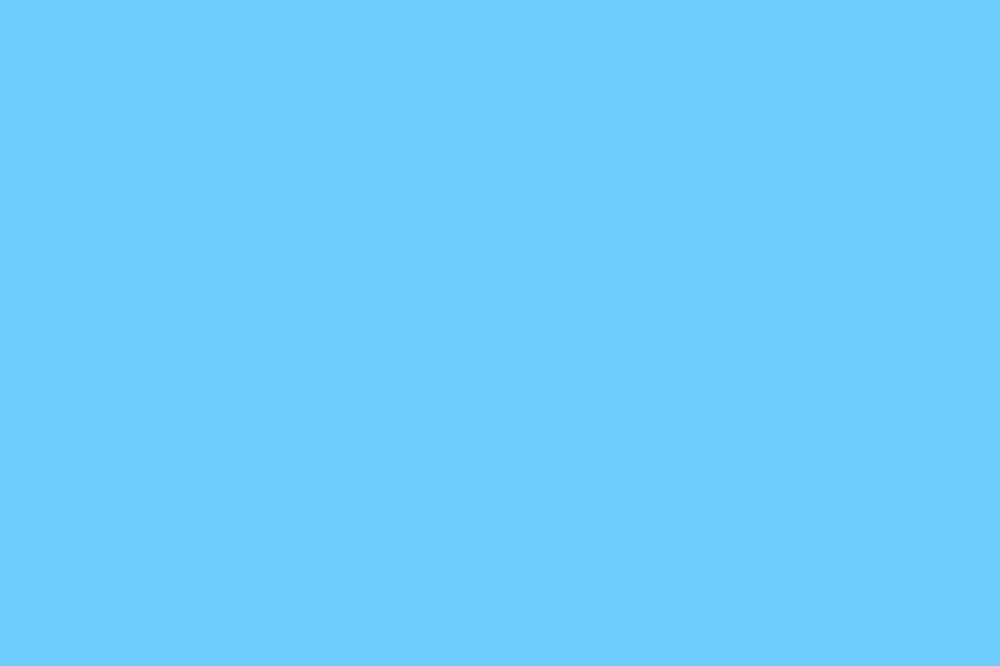