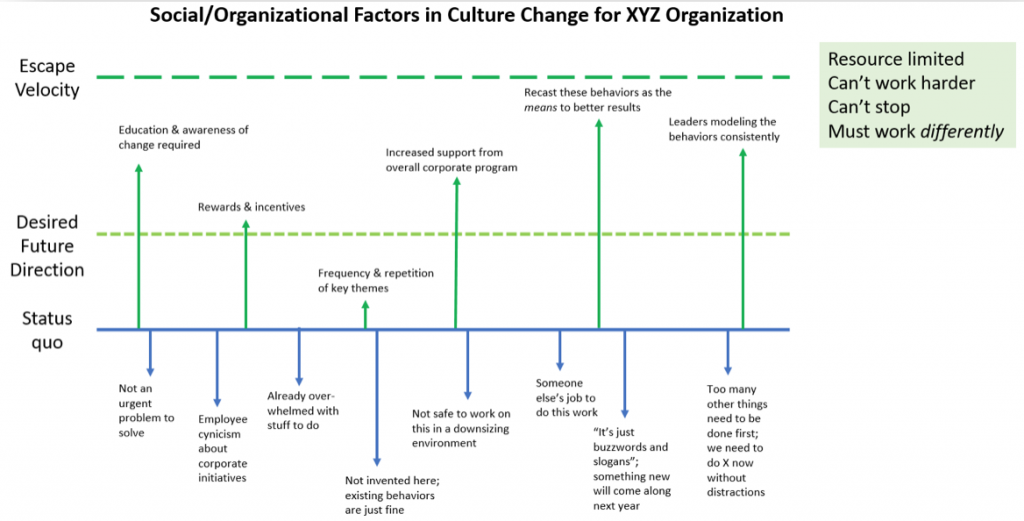 Leadership is often charged with delivering change. Force diagrams are a tool leaders can use to think about how to help an organization escape the status quo and move forward in a desired direction. They’re also a good tool for dialogue with a group, and securing group ownership of a change process.  END_OF_DOCUMENT_TOKEN_TO_BE_REPLACED 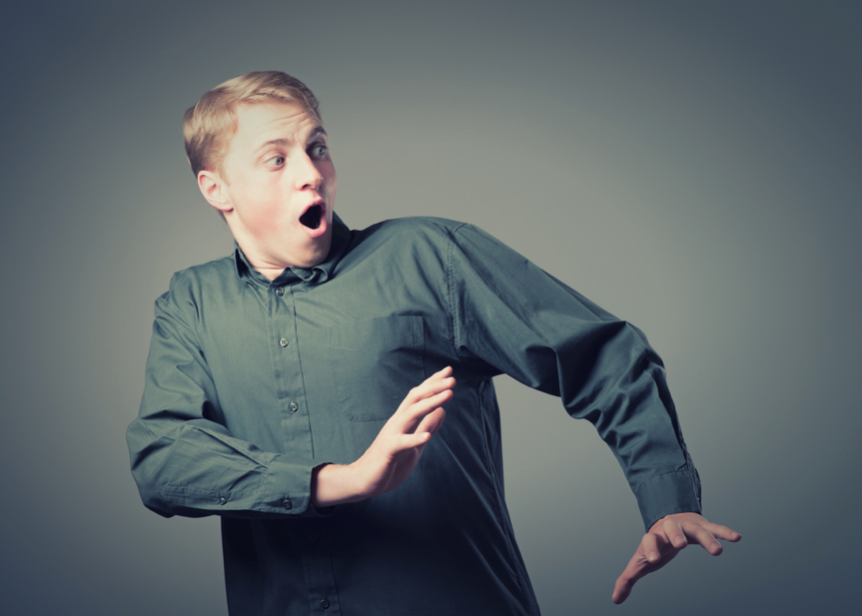 I have been saying it wrong.

I’ve been saying, “Fear is a choice.”

Far more accurate, and more constructive to say, “I get to choose what I do when I am afraid.”

Fans of the novel Dune savor the Bene Gesserit litany against fear:  END_OF_DOCUMENT_TOKEN_TO_BE_REPLACED 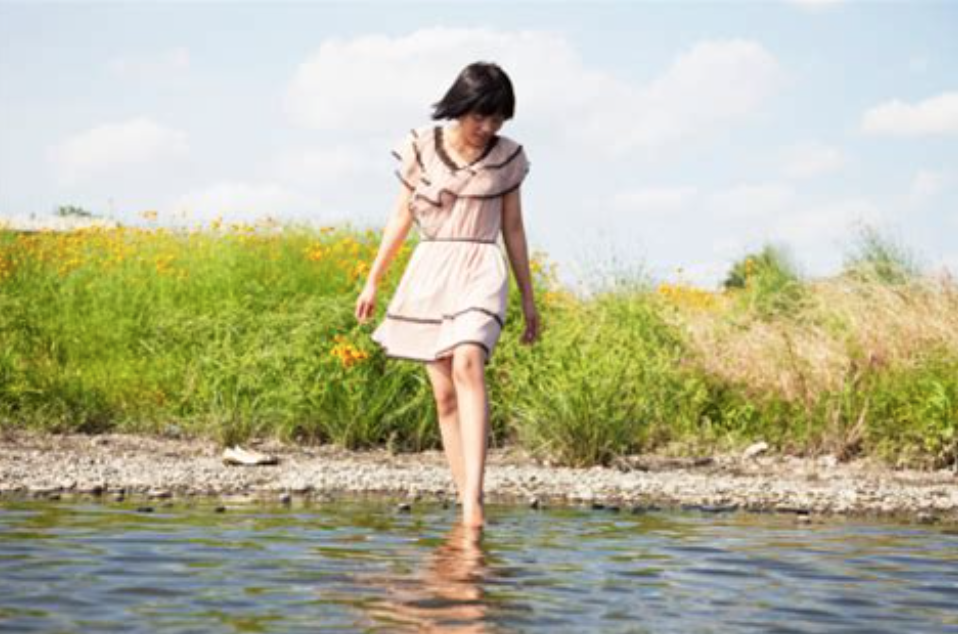 Heraclitus of Ephesus (535 BC – 475 BC) was the Greek philosopher who emphasized change as the only constant in the universe. He also was the first to use the word Logos as meaning both the source and fundamental order of the Cosmos.

He famously said, “You can’t step into the same river twice.”

Most people say, “Of course, because the river is always changing.”

You’re changing, too. I stepped into the Ohio River many times growing up along its banks, but I was never the same person twice.   END_OF_DOCUMENT_TOKEN_TO_BE_REPLACED