Too many people wait to begin because they are afraid of what others will think of them. But no need to worry about disapproval, because those who don’t approve of your work will never be your tribe anyway. This being said, your first priority is to find your audience.

Creating products for the masses rarely works. What you need is a product that appeals to your pinpointed audience. So, how does one create a product for their audience? The process starts at the beginning and carries through the entire process.

END_OF_DOCUMENT_TOKEN_TO_BE_REPLACED

CEO and co-founder of Airbnb, Brian Chesky, has grown accustomed to having others disapprove of his work. In a recent interview, he said that people thought the airbnb idea was absurd in the beginning stages, but he knew he had a good idea and his stubbornness and persistence paid off. When asked about the original intention for Airbnb, he said that it was supposed to only last for one weekend to pay the bills while the team came up with a better idea, but as you can see, the idea stayed around for much longer than a weekend.
So, how did they make it through the initial stages—the toughest part of building a business? And how did Brian and the other co-founders grow their company into the $30 billion valued business that it is today? Their success came from three things, and here they are:

END_OF_DOCUMENT_TOKEN_TO_BE_REPLACED 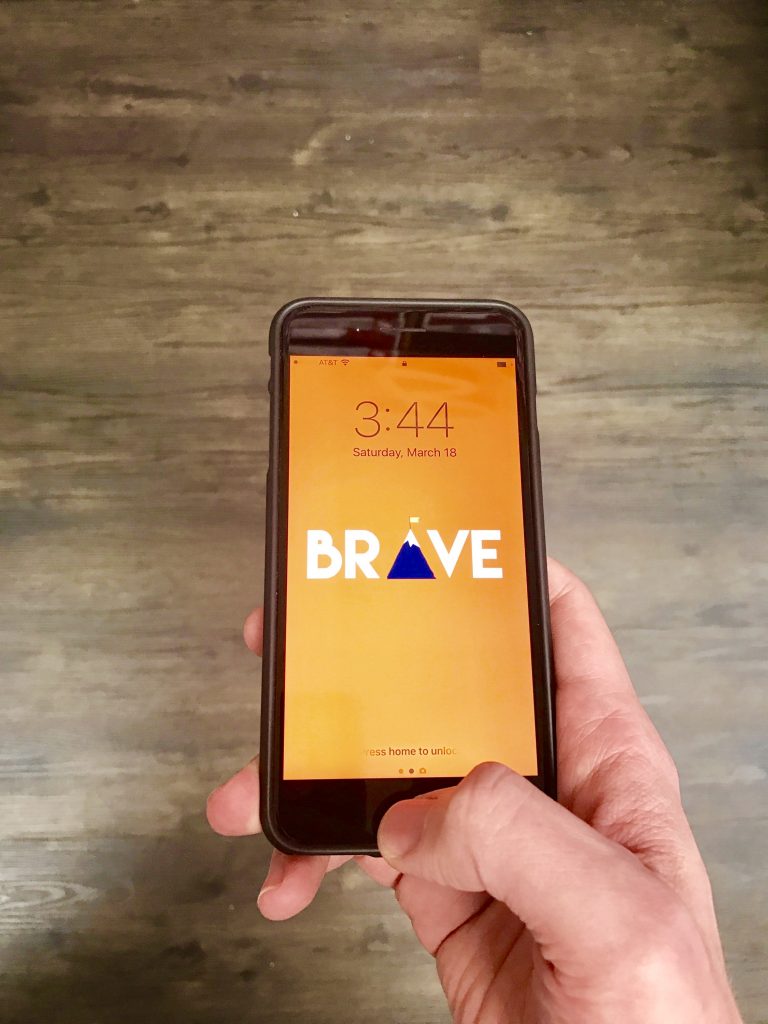 Here’s a brave phone wallpaper for you: