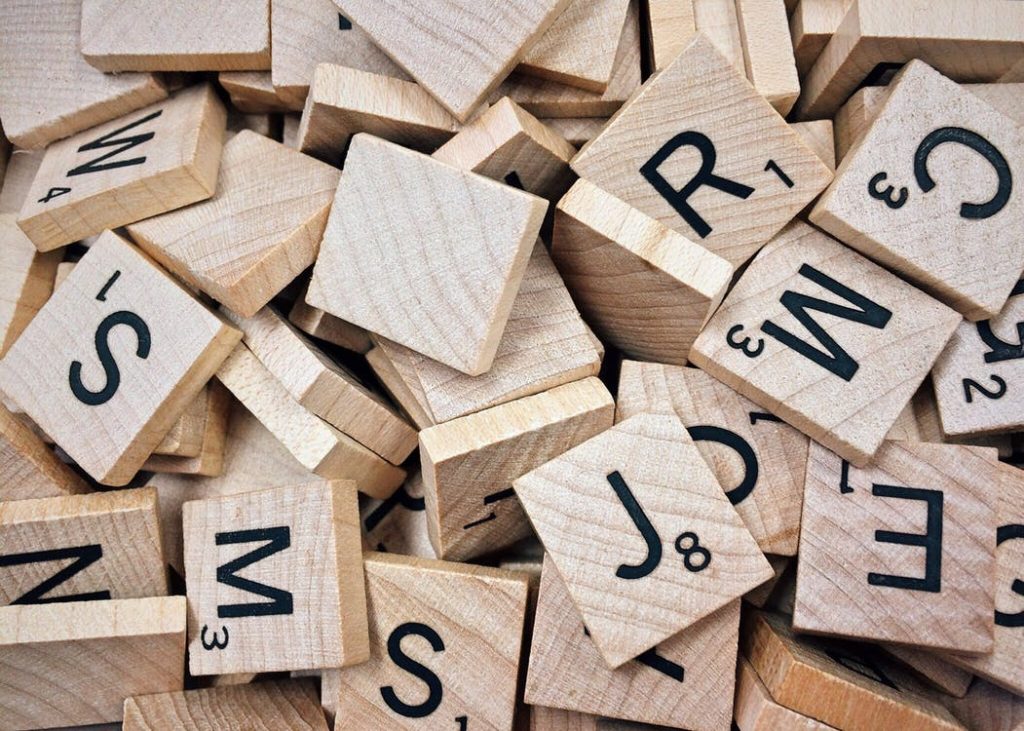 Bill Gates hasn’t always been the best communicator, but he has figured out how to become better at the art of communication over the years. Beginning in 2006, when Gates announced he would focus most of his time on philanthropy through the Bill & Melinda Gates Foundation, he also began to think seriously about how to communicate the complex problems the foundation was trying to solve—extreme poverty, childhood deaths, and global healthcare—in simple ways that most people could understand. He knew it would be nearly impossible to encourage stakeholders to take action, or donate their wealth, if he failed to grab their attention and to persuade them to sacrifice for the greater good.  END_OF_DOCUMENT_TOKEN_TO_BE_REPLACED