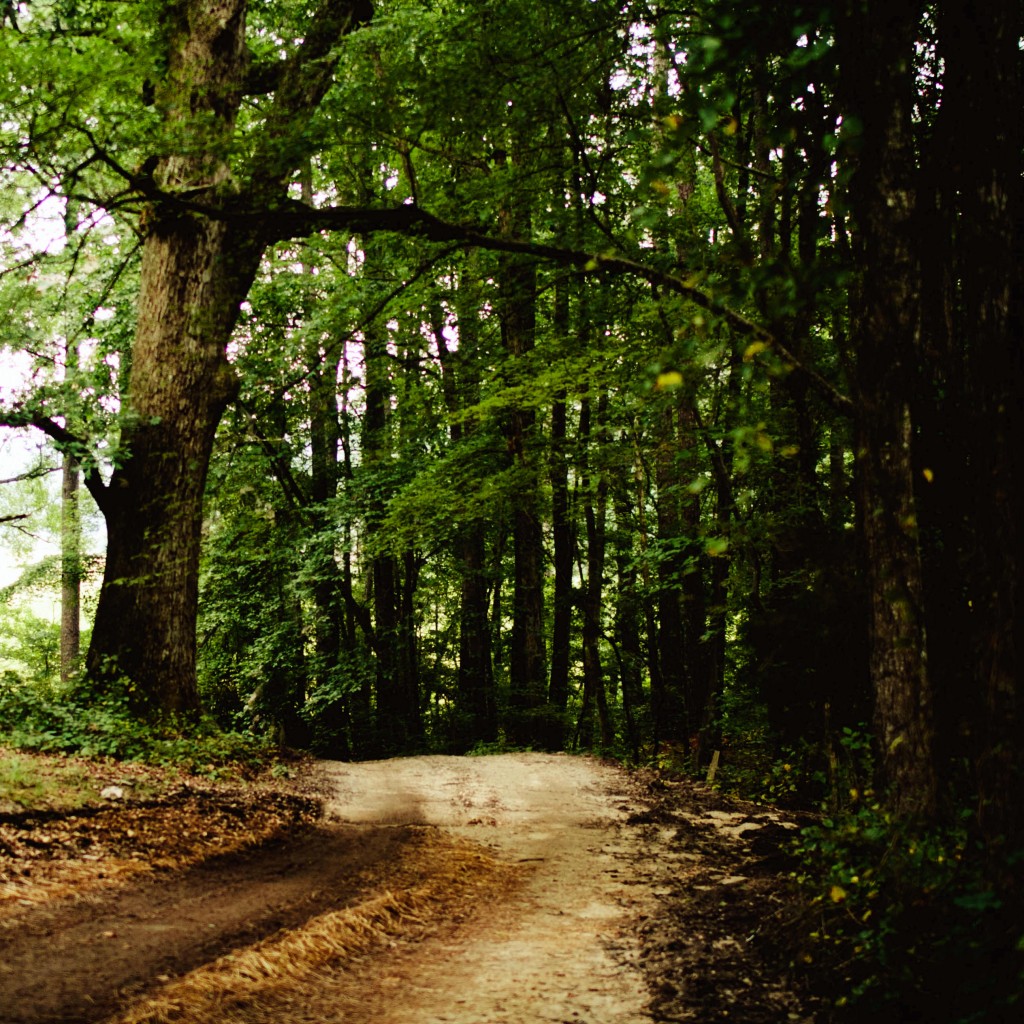 You know the drill. You have been slaving over a project for days, weeks, maybe months. The glorious moment arrives — it’s finally finished! Chances are, you take a quick breath and then move on the the next project that is demanding your attention. If we aren’t careful, it is easy to work at such a fast-paced rate that we never take time to look behind us. They say hindsight is 20/20, but you won’t ever see what it looks like if you are constantly barreling towards the next big thing on your list. Your best ideas will most likely come during silence than chaos.

In his article Letter to a Junior Designer, Cennydd Bowles says it perfectly:

“Ideas aren’t to be trusted. They need to be wrung dry, ripped apart … to do our job properly, we must disassemble our promising ideas and make them into something better.”

Your creativity will increase greatly if you start to evaluate your past work. How can we ever learn from our mistakes if we don’t know what mistakes we made? Refusing to evaluate your previous work will kill your future ability to produce great work.

A few months ago, I decided to intentionally change my creative process. Instead of moving on to the next thing after a project was completed, I asked myself questions about what I produced. I think often the reason why we hate to pause and evaluate our work is because it hurts so much. You will find yourself angry at all of the things you wish you would have done differently, should have done, shouldn’t have done, etc. While it may hurt at the time, this process is absolutely invaluable. Understanding the things you wish you would have done differently will directly benefit your next project.

To help you get started with an evaluation process for your work, I’ve created a few questions for you:

1) What were the things I knocked out of the park on this project? What is the thing or things that I am 100% happy with how they turned out?

3) What was the ultimate “win” for this project? Did my work succeed at accomplishing that “win?” The “win” for your project is the intended action that happens as a result. For example, if you are designing a brochure for people to sign up for a local event, the “win” could be people actually signing up for the event.

Over time, after you begin asking these three questions, I hope that you will begin to customize them and add more questions to your post-project evaluation process. Over time, you may begin to learn things that you didn’t even know!

If you were to add a question to this list, what would it be? 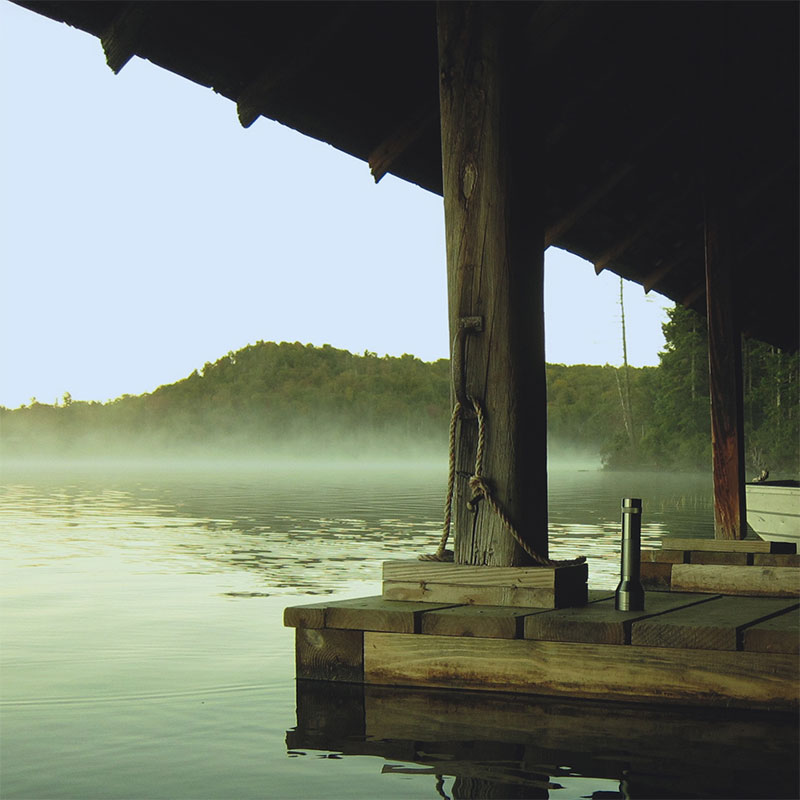 We all know the gut-wrenching feeling of the “blank page.” You want to be creative, but somehow it’s just not coming out. It is especially gut-wrenching when you have a deadline. Unfortunately, as most of us have already learned, there is no way to “force” creativity. However, there are some things we can do to help ignite it.

1) Change Your Scenery While You Work

If you work in the same spot for eight hours a day, five days a week, it’s no wonder you’re stuck in a rut. Take your laptop to a local coffee shop, put some headphones in, and start working. (Not to mention the caffeine boost.) Get creative with where you work. Don’t go to the same coffee shop all the time. Discover new spots in your local area. In fact, one of the best ways to be productive and ignite creativity is going to a place that forces you to focus, like a park without a Wi-Fi connection.

If you don’t have the ability to change where you work, try changing up your space a bit. Get a plant. Open a window. Get a cute little action figure and keep it on your desk. Sometimes, even changing your computer’s wallpaper is enough to help you get out of that rut.

You’re trying to write a great novel, but you haven’t read a great novel in years. That’s an issue. Another way to ignite creativity is to explore the work of others. If you’re a designer, start checking out Dribbble and Behance. If you are a writer, pick up a great book. Are you an artist? Go check out a local art museum, and sign up for an art class.

There is nothing too profound about this one. Exercise helps boost your creativity and productivity.

Close your laptop. Go for a walk or jog; whatever it is that you’re into. Explore areas of your neighborhood that you have never been to and talk to the neighbors you’ve never met.

For a lot of us, it’s easy to set a routine and never change it up. When you do the same things every day at the same time, it is no wonder your mind is a little stiff! Wake up a little earlier, work from your porch or go out and see a movie on a Monday night. Work a little bit later, or wake up a bit earlier. Changing your routine even a little is enough to ignite some creative juices.

Sometimes the best way to ignite creativity is to stop trying to force yourself to be creative, and just stopping. Step away from your computer, take a short road trip, or let yourself sleep in on a Saturday morning instead of trying to get up and force creativity upon yourself because you “have to.” You don’t have to. Take an afternoon nap, read a book on a completely new and unrelated topic to whatever you are working on, or if you are religious, take the time to pray and read Scripture. Whatever it is that you do, just take a rest. You might find that when you step back in, it’s far easier to be creative then it was before.

What are some ways that you ignite creativity? Please tell me below in the comment section. 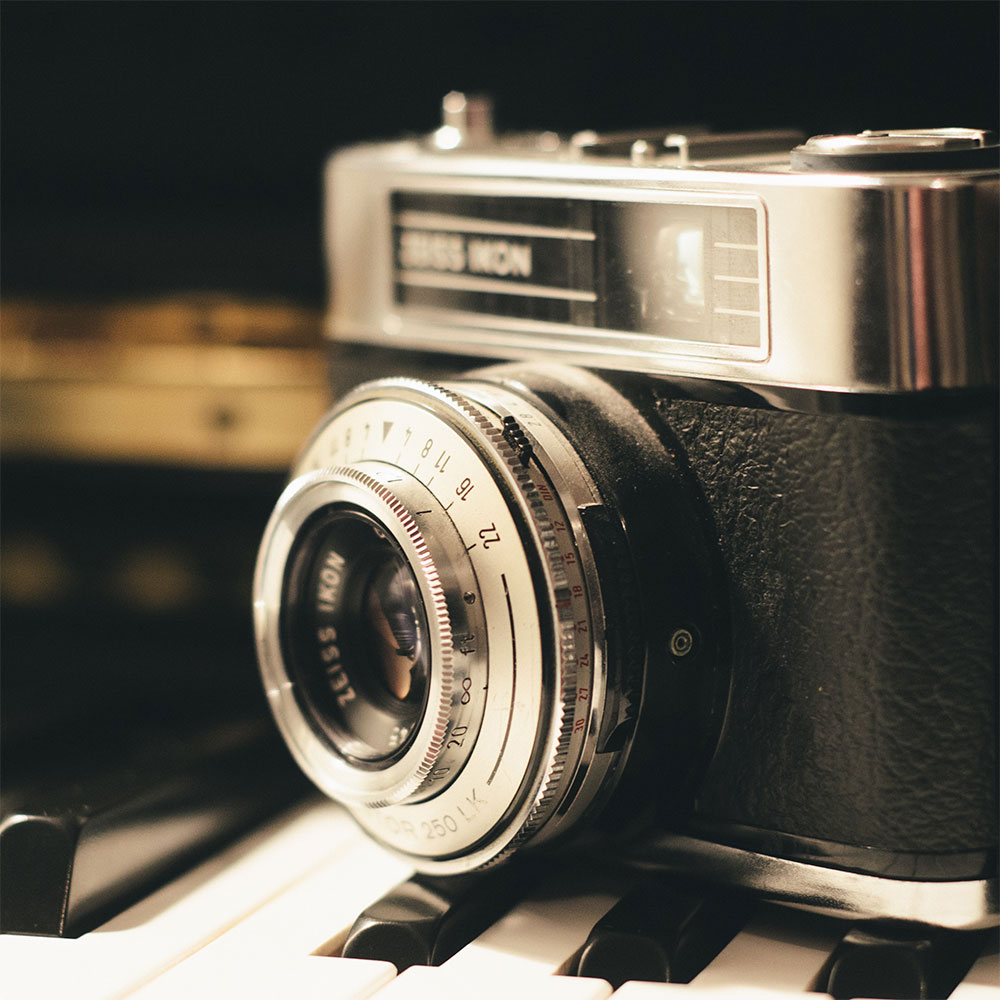 I often hear people talk about how they “aren’t creative.” That, of course, is sometimes true. However, often we like to put creativity in a box with the assumption that it is reserved for a fortunate, chosen few who have been blessed with unending creativity.

The problem is not that we “aren’t creative,” but that we are afraid to create. Creating something is terrifying. You know the feeling. You sit down at your computer to start working on your novel, or you open Photoshop to take that new design project, and then you hear that quiet, pesky voice: What if people don’t like it? What if they think I’m a joke? Who do you think you are, trying to be someone you aren’t?

I remember in a previous job getting a project that I was incredibly passionate about. As a graphic designer, I often visualize things before I even start to create them digitally. I began to work tirelessly all day pouring all of my creative ability into this project. Then, I turned it in. The client liked it, but they felt it wasn’t communicating what they wanted it to. As you can imagine, I was crushed. I was frustrated. I wanted to quit graphic design forever. I went back to the drawing board and I came up with another concept that the client loved, but I simply tolerated it as “good enough.” Of course, because hindsight is 20/20, I know that this failed project was largely my fault for not clearly communicating with the client. But when you are there in the moment, you feel like your creativity has been robbed and your identity has been stolen.

I could have easily let this experience prevent me from ever tackling a creative project again. Instead, I had to work up the courage to tackle the things ahead even with the pain and hurt of rejection still fresh. The ironic thing, of course, is that some of my best work I have ever done came after that low point.

So many of you who are writers, designers, artists, and creators have stories like this. There was a time where somebody told you, either directly or indirectly, that you weren’t creative and that you didn’t have what it takes, and you believed them. The funny thing is that you probably never took anything else that person said seriously, but that one hurtful criticism or off-hand comment paralyzed you. If you want to be creative, you have to believe that they were wrong.

Your first draft or two will probably be terrible. Maybe by your fifth try you will start getting the hang of it. But, I promise that if you stick with it, you will begin to have the courage you need. You are creative.

What will you start to create today?